At last, Microsoft has finally released Windows 10, version 2004, also known as the Windows 10 May 2020 Update. In addition to adding new security features, this update also contains fixes for previous cumulative updates to Windows 10.

As you might have guessed by now, this update comes with a plethora of bugs and issues. This time around, even Microsoft has warned users not to install the update as it is causing severe problems like the blue screen of death, or your system might also fail to restart after installing the update.

These are some of the noteworthy features that have been added to the Windows 10 May 2020 Update. 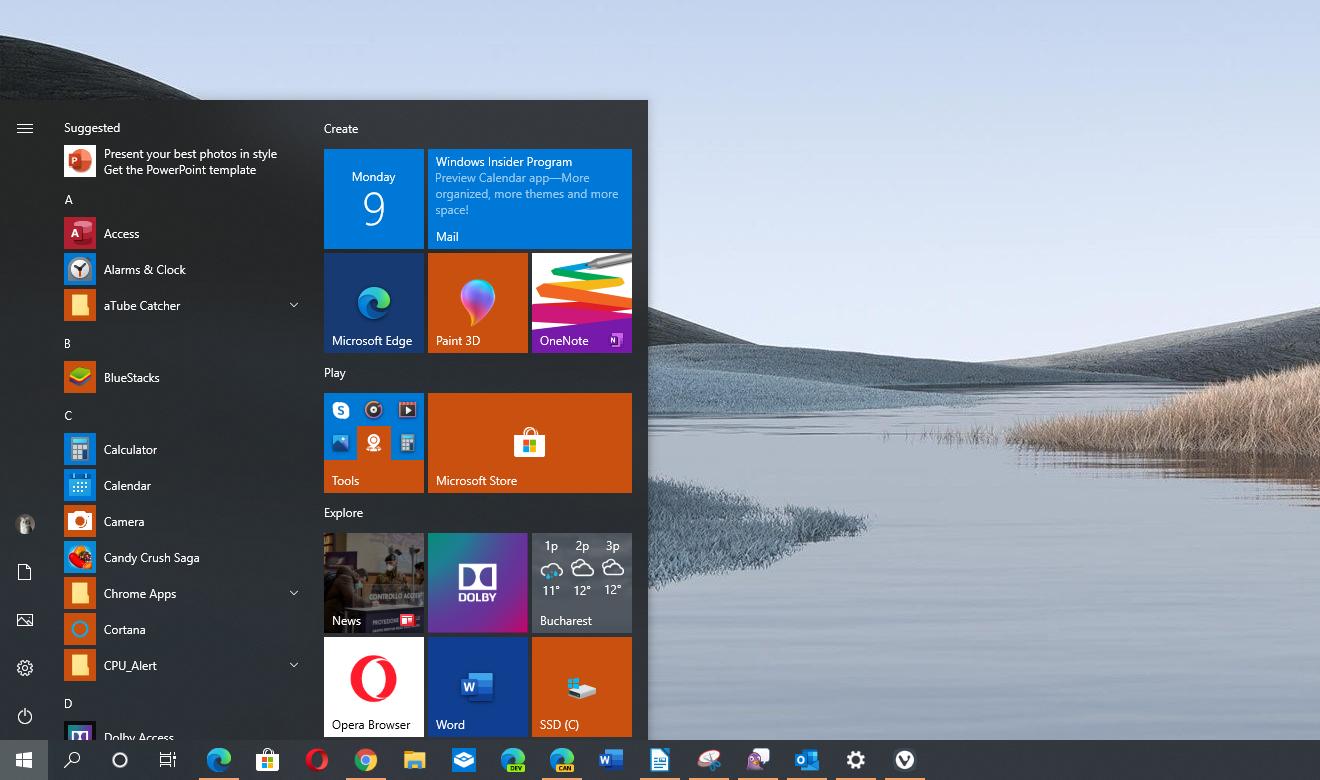 You can read about all of the new features added to Windows 10 2004 on Microsoft’s official website. 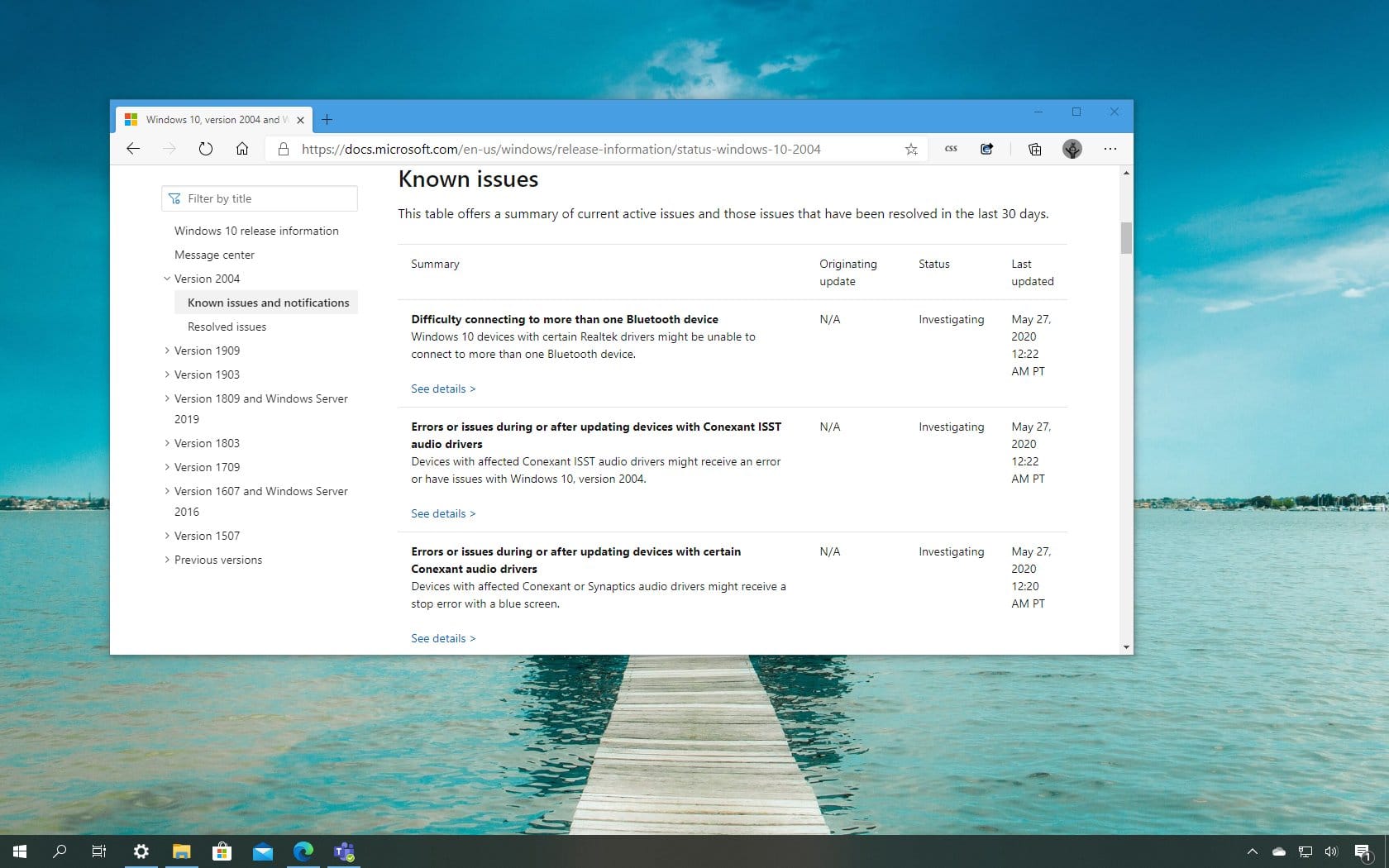 In this section, we have shared the top seven known issues of Windows 10 May 2020 Update.

1. Difficulty connecting to more than one Bluetooth device

After installing this update, Windows 10 devices with certain Realtek drivers might be unable to connect to more than one Bluetooth device.

The problem hasn’t been fixed yet but, Microsoft and Realtek are working on a resolution and will provide an update in an upcoming release.

2. Errors or issues during or after updating devices with Conexant ISST audio drivers

Synaptics and Microsoft have found incompatibility issues with certain versions of drivers for Conexant ISST audio driver and Windows 10, version 2004 (the Windows 10 May 2020 Update).

Windows 10 devices with affected Conexant ISST audio driver might receive an error or experience issues while installing the update or after the device has updated.

Some IMEs in Windows 10, version 2004 (the May 2020 Update) might have issues using the ImeMode property with certain apps.

4. Variable refresh rate not working as expected on devices with Intel iGPU

Enabling VRR on affected devices will not enable the VRR for most games, especially games using Direct X 9.

5. No mouse input with apps and games using GameInput Redistributable

An incompatibility issue was found with some apps and games using GameInput Redistributable and Windows 10, version 2004 (the Windows 10 May 2020 Update). Affected apps or games might lose mouse input.

6. Errors or unexpected restarts for some devices using Always On, Always Connected

Some devices using the Always On, Always Connected feature might have compatibility issues with Windows 10, version 2004 (the Windows 10 May 2020 Update).

Affected devices will have more than one Always On, Always Connected capable network adapters, such as the Microsoft Surface Pro 7 and Microsoft Surface Laptop 3, and might receive errors or unexpected shutdown or restart.

7. No mouse input with apps and games using GameInput Redistributable

An incompatibility issue was found with some apps and games using GameInput Redistributable and Windows 10, version 2004 (the Windows 10 May 2020 Update). Affected apps or games might lose mouse input.

Microsoft has already started working on the above-mentioned problems and we can expect a new update by mid-June. In order to safeguard your PC, you can avoid installing this update. However, if you did install it you can uninstall it to enjoy a more stable version of Windows 10.

I have shared a few videos that might help you to fix the problems with this update.