The United States presidential election is scheduled for Tuesday, November 3, 2020. Sadly, due to the Covid-19 pandemic, both Donald Trump and Joe Biden cannot address their supporters through election rally. Consequently, social media platforms like Twitter and Facebook will play a major roll in the 2020 elections campaign.

In this article, we have shared information about the conflicts of Donald Trump with Twitter coupled with instructions given by Anonymous to stop using platforms that are a bit biased towards, or compromised by the United States Government.

Social media company Twitter censored some of the tweets sent out by the official Twitter account of Donald Trump. Initially, fact-check notices were placed on some of his tweets. 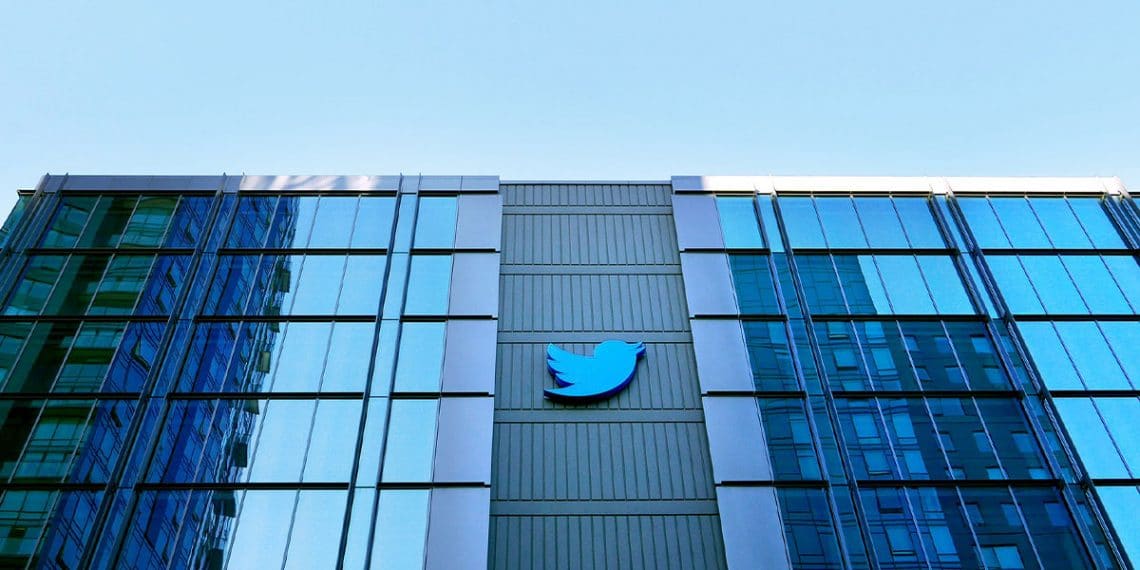 However, after the painful death of George Floyd last week Donald Trump sent out a tweet stating that he spoke to the Governor, Tim Walz, and told him that the military is with him all the way. He further stated that, when looting starts, the shooting starts. The aforementioned tweet was hidden by Twitter as according to the social media company it promoted violence.

According to The Independent, Donald Trump signed a controversial executive order that could allow federal officials to go after technology giants like Twitter, Facebook, and Google over how those firms monitor and treat content that appears on their websites. 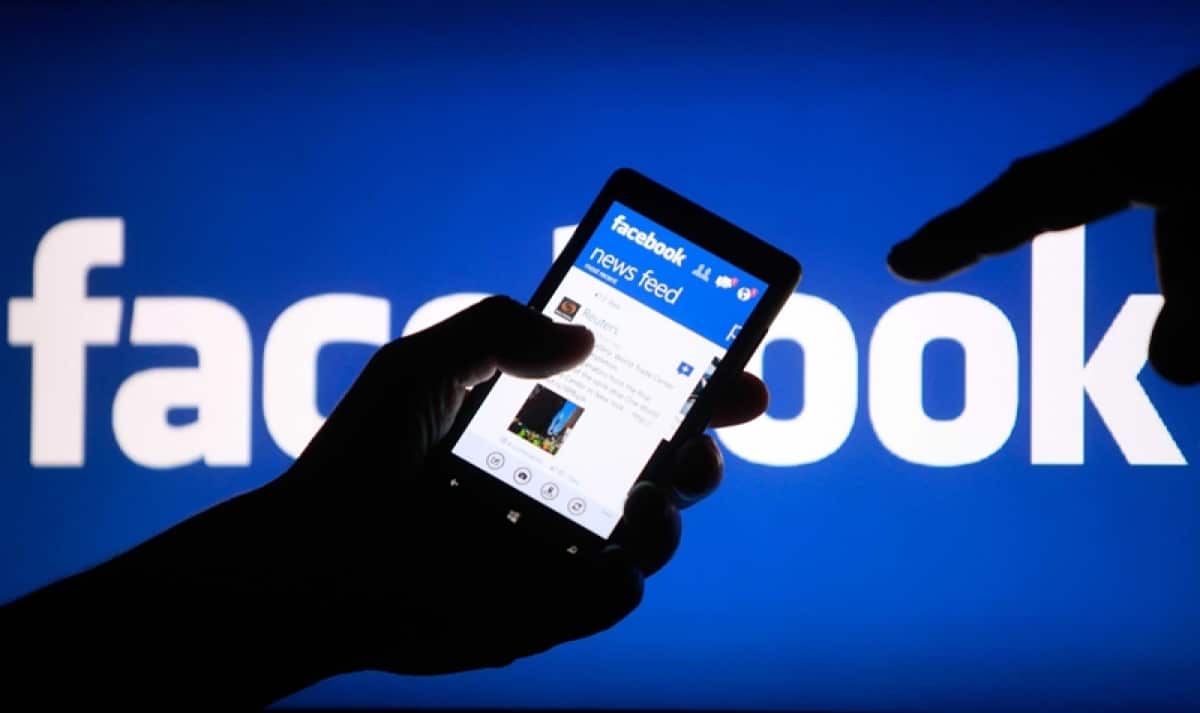 Zuckerberg and Facebook COO Sheryl Sandberg on Monday night had a Zoom call with the leaders of three civil rights groups — Vanita Gupta of the Leadership Conference on Civil and Human Rights, Rashad Robinson from Color of Change and Sherrilyn Ifill from the NAACP Legal Defense and Education Fund. They tried to explain the company’s decision to the trio, but were unsuccessful in doing so.

“We are disappointed and stunned by Mark’s incomprehensible explanations for allowing the Trump posts to remain up. He did not demonstrate an understanding of historic or modern-day voter suppression and he refuses to acknowledge how Facebook is facilitating Trump’s call for violence against protesters,” the trio said in a statement.

“Mark is setting a very dangerous precedent for other voices who would say similar harmful things on Facebook,” they added.

Be careful what you post out there the FBI is hunting for everyone. #DeleteFacebook

Anonymous has clearly stated that they don’t have any official Instagram account. They strongly believe that Twitter is the only social media platform that is not compromised by the United States government.

Moreover, according to Anonymous Twitter is the safest social media platform thanks to Jack. The delete facebook hashtag was used in the tweet sent out by Anonymous. Clearly, they don’t support the ideology of Facebook.

In the past few years, several activists and independent media groups have started boycotting Facebook by deleting their accounts over the social media giant.

Facebook has even been facing backlashes for deleting or unpublishing several independent media outlets pages.