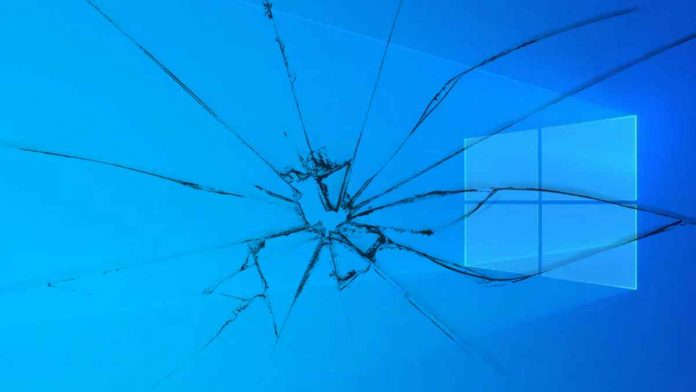 Microsoft has acknowledged a new known issue that would cause some Windows 10 users to experience Local Security Authority Subsystem Service (LSASS) critical system process crashes and forced reboots due to its Windows 10 Patch Tuesday updates in June.

For those unaware, LSASS is a process in Microsoft Windows operating systems that is responsible for enforcing the security policy on the system. It verifies users logging on to a Windows computer or server, handles password changes, and creates access tokens. It also writes to the Windows Security Log.

In a support document, Microsoft has quietly confirmed that the problem is caused by a failure with the lsass.exe file.

“The Local Security Authority Subsystem Service (LSASS) file (lsass.exe) might fail on some devices with the error message, ‘A critical system process, C:\WINDOWS\system32\lsass.exe, failed with status code c0000008. The machine must now be restarted’,” Microsoft writes in the “known issues” section of the support document.

The company has already acknowledged the error by adding the known issue to KB4551853 cumulative update’s support page, which affects devices running Windows 10 version 1809, 1903, 1909, and 2004. Microsoft also adds that the out-of-band update shipped on June 16 is affected by the LSASS issue.

Several Windows 10 users took to social media or Microsoft’s own support pages to complain about the error.

“We have some machines on our domain that’s crashing upon login,” one user wrote. “They get the ‘Your PC Will Automatically Restart in One Minute’ then they are forced to restart. After the restart, they’re able to login again and continue working until the next day.

Another one IT admin explains on the forums, “I have several users got the same issue after this month’s patches installed. Exactly the same error message in the Event log. The patches we installed are: KB4551853 & KB4556441. We’re still looking for a resolution.”

Microsoft says it is working on a resolution and will provide an update in an upcoming release, likely in July. It has not confirmed whether the issue affects earlier versions of Windows 10 or those released in June.