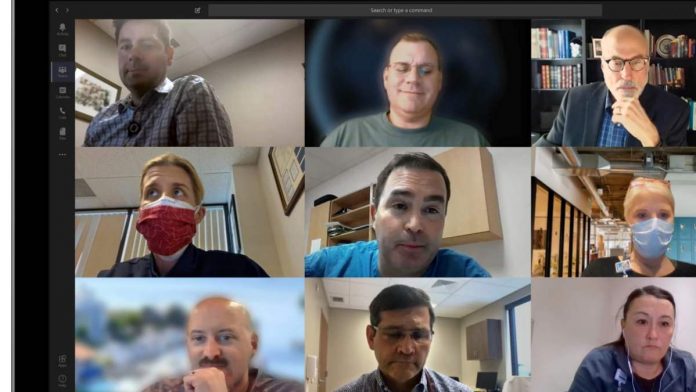 The last couple of months has seen a surge in the usage of Microsoft Teams due to the current COVID-19 pandemic. Teams video calls grew by more than 1,000 percent in March, according to Microsoft. Also, during a single week in March, Teams had added 12 million users, which brought the number up to 44 million daily active users.

While Microsoft has been introducing a series of new chat and video features to its Teams in recent times, the company earlier this month updated its Teams roadmap to increase the Team meetings limit to 300 to take on competitors such as Zoom and Google Meet.

“To help customers meet rapidly changing communication and meeting needs, we are increasing the maximum number of participants allowed in a Teams meeting to 300. We expect to enable this new increase in June,” noted the Microsoft 365 Roadmap document about the change in June.

Now, in a new update to Microsoft Teams last week, the Redmond giant has increased the number of participants (in the meeting call and the chat) in video calls to 300 people. Previously, meetings in Microsoft Teams were restricted to 250 participants.

The changes were confirmed by Mike Tholfsen, Product Manager on the Microsoft EDU team, in a tweet.

ROLLED OUT! 300 people can now attend a #MicrosoftTeams meeting – the limit has been increased ?

However, Microsoft clarified that the limit of participants for government teams (GCC, GCC High, DoD) is still 250 people. The company will update its Docs page when the government cloud limit increases from 250 to 300 people.

Currently, Microsoft Teams show only nine (3×3 video calling) people on a single screen. The company has plans to increase the limit to 49 participants to bring itself in line with its competitor Zoom by adding a feature that will add support for 7×7 video calling. This feature is presently in development, and there’s no ETA for its release.