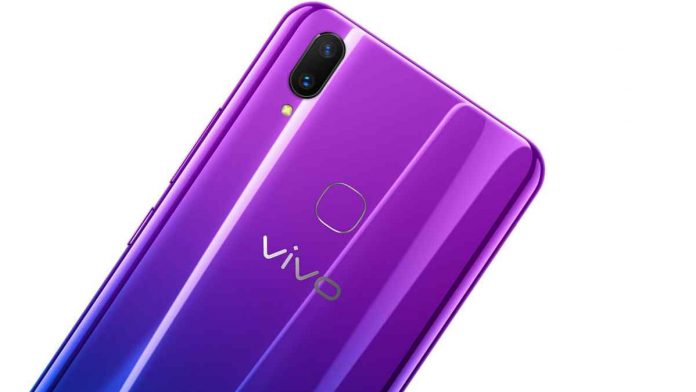 The security breach was uncovered by the cybercrime cell unit of Meerut Police in Uttar Pradesh after a five-month-long investigation.

For those unaware, IMEI is a 15-digit code, usually unique for every cellular device. The IMEI is used to identify and track a lost device and also to minimise the incidences of mobile theft.

The issue reportedly came to light when a sub-inspector from Meerut police station got his Vivo smartphone back after repairs in September 2019 for which he had paid Rs. 2,605. However, a few days later, an error started appearing on the phone display. He later found that the IMEI number of the device had a different IEMI number than what was printed on the box.

The matter was then forwarded to the cybercrime unit of Meerut Police for further investigation. When the Vivo service centre manager in Delhi where the phone was repaired was contacted, he informed the cyber cell unit that the IMEI number had not been changed.

This is when the cyber cell forwarded the IMEI number to the SIM operator used in the handset and asked for more information.

The police conducted a five month-long investigation and found that more than 13,500 Vivo smartphones across different states of India were running the same IMEI number and were active as of September 24, 2019. This discovery is a serious security issue since IMEI tampering will make it difficult for the police to catch the criminals.

In 2017, a notification was issued by the Telecom Regulatory Authority of India (TRAI) that required all smartphones to have a unique IMEI number. Further, tampering with IMEI number of a cellular device would be an offence punishable by law, with offenders getting jailed for up to 3 years or be punished with a fine or both.

A case has been filed against Vivo by the cybercrime cell unit of Meerut Police and notice has been handed over to Vivo India’s nodal officer Harmanjit Singh under Section 91 of the CrPC, i.e. Code of Criminal Procedure. Vivo has yet to comment on the matter.