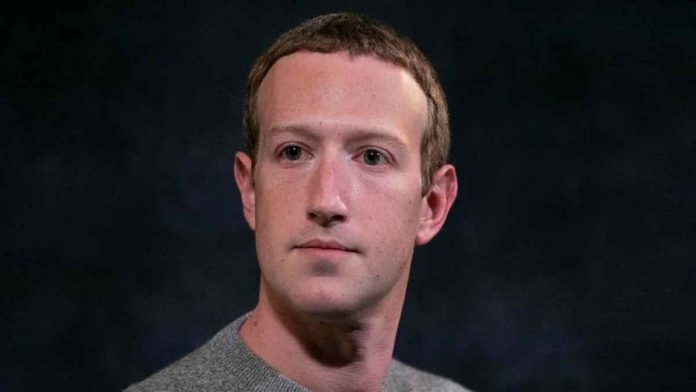 For those unaware, the CZI is a philanthropic organization was founded by Zuckerberg and his wife Priscilla Chan in 2015 with a purpose to “advance human potential and promote equality in areas such as health, education, scientific research and energy.”

The open letter addressed to Zuckerberg and signed by more than 140 scientists from institutions including Stanford, UCSF, University of Cambridge, and UCLA calls the spread of “deliberate misinformation and divisive language” on the platform, which is in contrast to the researchers’ goals of using technology “to prevent and eradicate disease, improve childhood education and reform the criminal justice system.”

It further reads, “Social media platforms, like Facebook, have emerged as primary ways of communicating information. While they have allowed dissemination of information across the globe, they also facilitate the spread of misinformation. The spread of news that is not vetted for factual accuracy leads to confusion and a mistrust of experts.”

The letter states that allowing Trump to use the platform “to spread both misinformation and incendiary statements” was not only a violation of Facebook’s policies but it is “directly antithetical to CZI’s goal of building a more inclusive, just and healthy future for everyone.”

The scientists specifically call out Trump’s social media post that stated “when the looting starts, the shooting starts” defining it as “a clear statement of inciting violence.”

“We were disconcerted to see that Facebook has not followed their own policies in regards to President Trump. For example, his statement ‘when the looting starts, the shooting starts’ is a clear statement of inciting violence,” the scientists wrote in the letter.

In the end, the letter concludes by urging Zuckerberg to “consider stricter policies on misinformation and incendiary language that harms people or groups of people, especially in our current climate that is grappling with racial injustice.”

While Facebook declined to act on Trump’s controversial post, social media’s competitor Twitter affixed a warning label to his tweet stating that it “glorified violence” but was left up as a public interest exception, with minimum options for interactions and distribution.

In a statement, a spokesperson for the CZI emphasized that the philanthropic organization is separate from Facebook.

“We have a separate staff, separate offices, and a separate mission: to build a more inclusive, just, and healthy future for everyone through our work in science, education, and on issues related to justice and opportunity. We are grateful for our staff, partners and grantees in this work and we respect their right to voice their opinions, including on Facebook policies,” the spokesperson was quoted as saying.