To fulfill the demands of this rapidly growing industry mainstream smartphone manufacturers are offering powerful smartphones accompanied by unique accessories.

This article will help you to make a purchasing decision based on your requirements.

With dimensions, 171 x 78 x 9.9 mm the Asus ROG Phone 3 has a massive footprint. The third-generation gaming smartphone from Asus sports a complete glass and metal construction. Gorilla Glass 6 protects the front glass panel of the smartphone and the back glass is protected by Gorilla Glass 3.

Some of the major highlights of the ROG Phone 3 that might enhance your gaming experience are ultrasonic bumper/shoulder buttons, 7-magnet stereo front-facing speakers GameFX, and RGB light panel on the back of the device that makes the phone look gaming-centric. 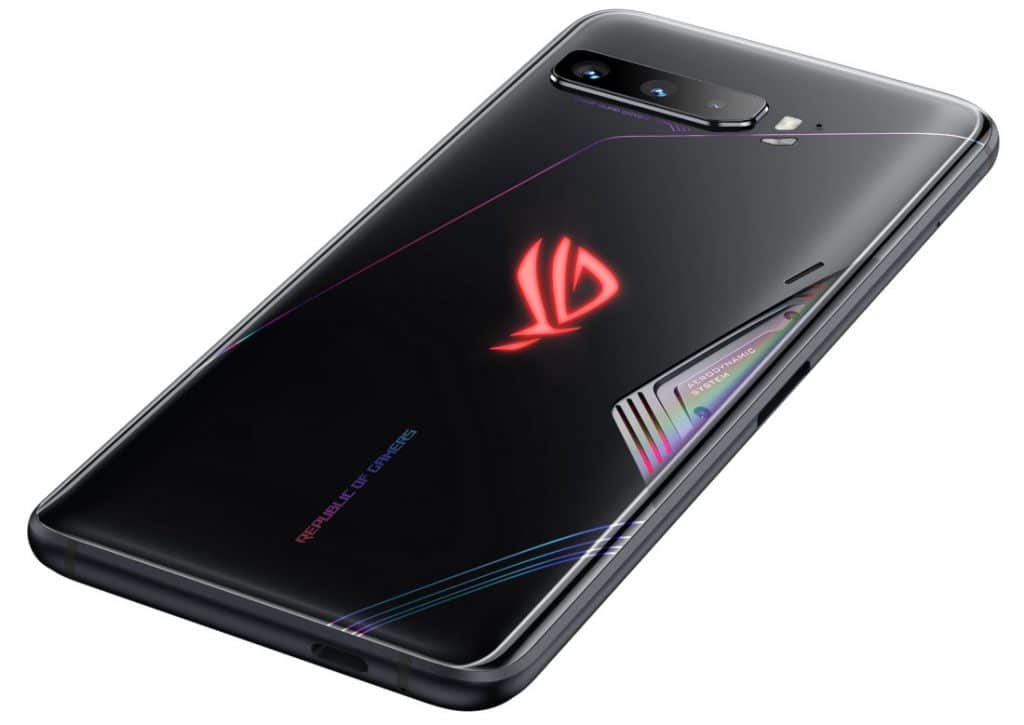 Lastly, 650 nits max. brightness which makes it ideal for gaming in outdoor conditions.

Lenovo Legion Phone Duel also sports a glass and metal construction. Despite being their first-generation gaming smartphone, Lenovo has ensured that the overall design ergonomics of the device appeal to gamers.

Lenovo has equipped this gaming smartphone with a built-in dual X-axis linear motor, that offers 4D vibration and there are two ultrasonic trigger buttons. 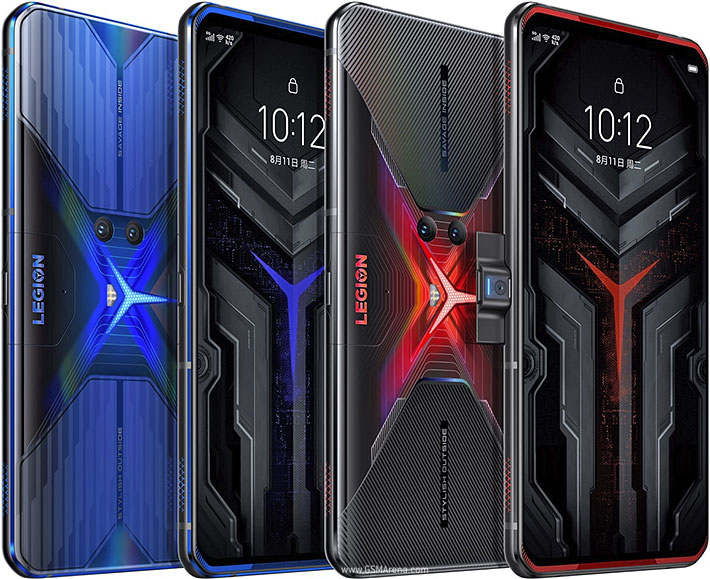 As you might have understood by now, the design ergonomics of these smartphones are clearly focused on gamers. Since the design is a subjective topic, I won’t share any conclusions. Based on your preference you can opt for any of the aforementioned smartphones.

To a certain extent, the display on these two gaming smartphones is similar. Clearly one doesn’t offer drastic improvements over the other. However, if I have to choose, I would prefer the display on ROG Phone 3 as it has a slightly better PPI density. 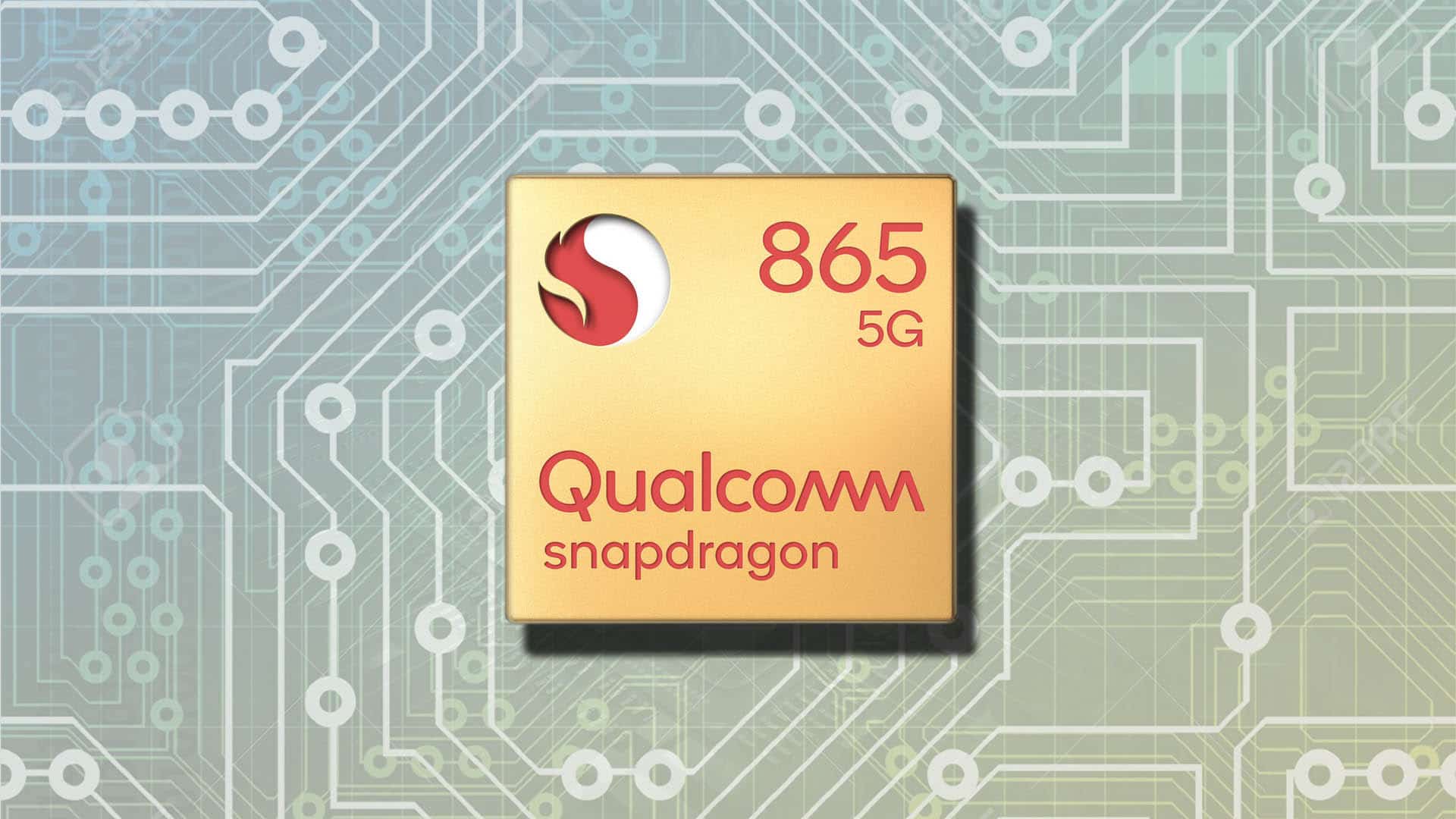 To ensure that the device runs at its full potential Asus has offered Copper 3D vapor chamber with larger graphite film that helps dissipates the heat faster.

Surprisingly, the competitor Lenovo Legion Phone Duel is equipped with the exact same CPU and GPU. To enhance the performance of this device, Lenovo has offered a dedicated game acceleration engine, which promises a steady 120fps frame rate in supported games. Additionally, the Link Boost feature comes in handy for reducing network latency. 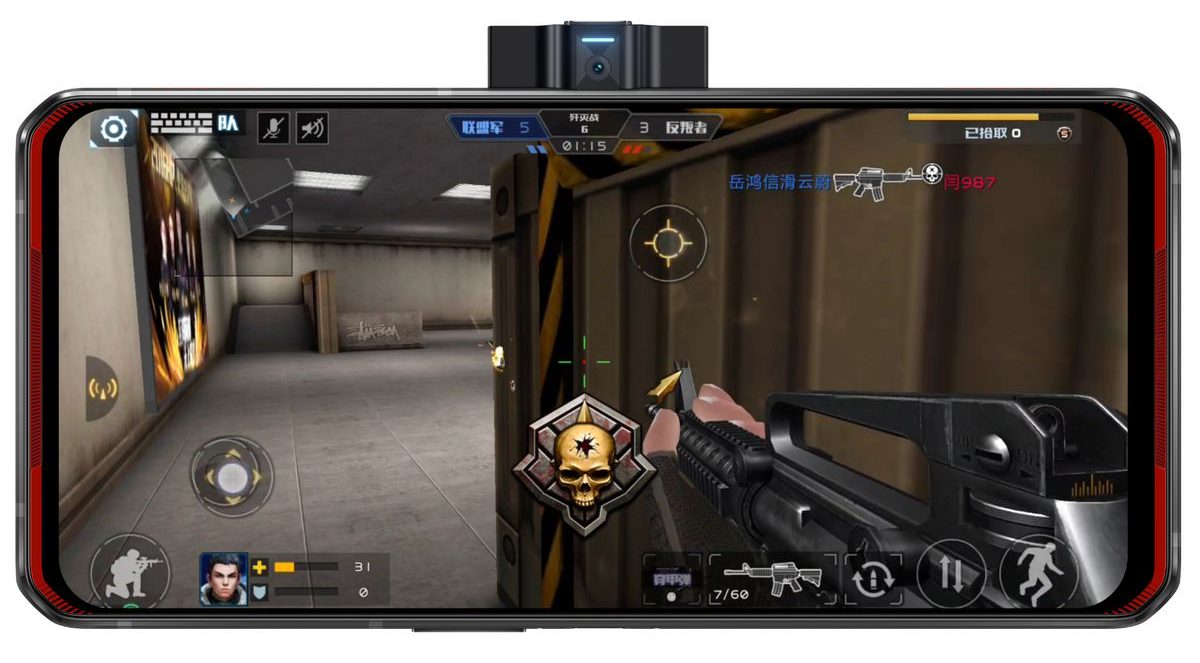 As for cooling, Legion Phone Duel relies on a 45767.32mm² dual liquid cooling solution. This smartphone is available in 256GB storage with 12GB RAM and 512GB storage with 16GB RAM variants.

Clearly, both ROG Phone 3 and Legion Phone Duel are beasts when it comes to raw performance and the higher-end variants of these devices are an overkill. You won’t face any sort of performance-related issues with these smartphones and they even have reliable cooling solutions.

It is worth noting that the storage of these smartphones can’t be expanded using a MicroSD card.

The ROG Phone 3 runs on Android 10 out of the box with ROG UI custom skin. On the other hand, Lenovo Legion Phone Duel also comes with Android 10 and the Legion OS custom skin. The custom skins on these smartphones make the software aspect of these devices more gamer-centric. 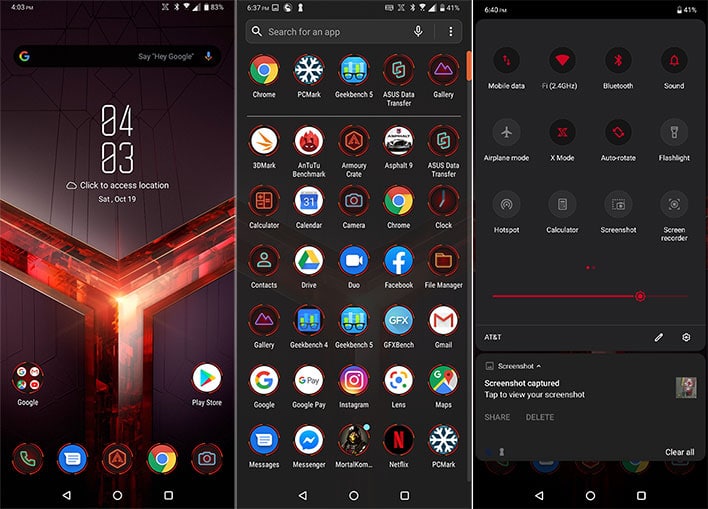 While Legion Phone Duel has a dual-camera setup consisting of primary 64 MP, f/1.9 sensor coupled with an ultrawide 16 MP, f/2.2 camera. Lenovo has offered a motorized pop-up 20 MP, f/2.2 camera on this device.

Despite the fact that the camera isn’t the first priority when it comes to gaming smartphones both these devices pack respectable shooters for the price. 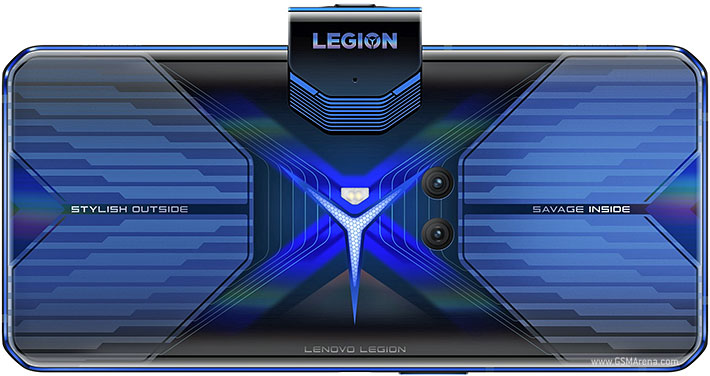 Moving on to battery life, ROG Phone 3 packs a massive 6000mAh battery and it supports 10V 3A 30W HyperCharge fast charging. There are two USB Type-C ports on this smartphone and the one on the side acts as a DisplayPort 1.4 (4K UHD). Moreover, both can be used for charging the device.

Legion Phone Duel has a slightly less 5000mAh battery. However, it supports 45W/65W/90W fast charging. The two USB ports on this device can be used to simultaneously charge the two 2500mAh batteries.

As for biometric, both these smartphones rely on an under-display optical fingerprint sensor.

After reading the comparison you might have understood that Asus ROG Phone 3 and Lenovo Legion Phone Duel more or less similar to each other. If gaming is on top of your priority list then you won’t face any problem with either device.

Unless we start nitpicking, it’s impossible to give any of these two smartphones the title of boss. However, if I have to choose one, then I would go for the ROG Phone 3. The reason being, three generations of development and research that went into the creation of this smartphone.

Asus has been making gaming smartphones for quite some time now and the company has a slight edge in the hardware optimization, software, and first-party accessories department. That said, Lenovo Legion Phone Duel is still a capable device and a true competitor.