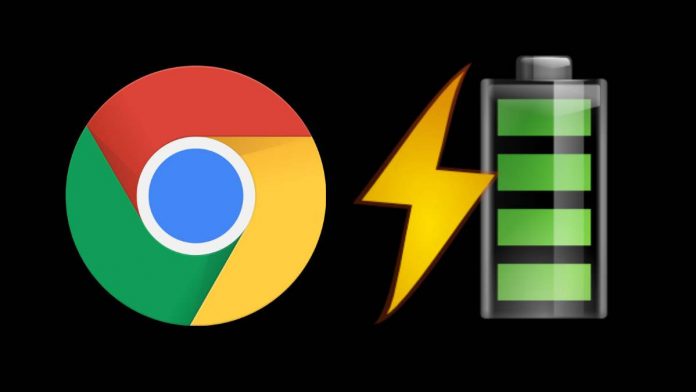 While Google Chrome is probably the most popular internet browser on all platforms, it is often criticised for its battery hogging habit on laptops especially with dozen of tabs open. But now, Google is looking to fix this habit with a new “experimental feature” in Chrome 86 that could increase the battery life by 28% (or almost 2 hours) on laptops and mobile devices.

According to a report from TheWindowsClub, Google has tested a function that looks to reduce the JavaScript timer wake-up to 1 minute for tabs that are currently in the background webpages.

The experimental Chrome feature would limit JavaScript in background tabs from performing activities such as checking if the user’s scrolling position has changed, reporting logs, and analysing interactions with ads, as many of these tasks need not be performed when the tabs run in the background.

For its testing, Google loaded 36 random background tabs while the foreground tab was ‘about:blank.’ This experiment was performed twice by Google with and without throttling JavaScript timer wake ups to 1 per minute.

At the end of the experiment, it was found that throttling Javascript timers extend the battery life by approximately 2 hours (28 percent) for a user with up to 36 random background tabs, and when the foreground tab is about:blank.

Similarly, in another testing, Google played a YouTube video in full-screen mode instead of a blank tab in the foreground. It also disabled ‘Energy Saver’ settings to avoid the display from going idle. Additionally, Google disabled the ‘Automatically adjust brightness’ option in Display settings.

At the end of the testing, the battery life was extended by almost 36 minutes (13 percent) for a user who has up to 36 tabs running in the background, along with a foreground tab playing a YouTube video (a more realistic scenario) over no throttling.

Safari browser is already using a 1-minute polling interval, but decreasing the polling limit can sometimes cause some pages to not function properly. Google is reportedly planning to activate the new limit only after 5 minutes of inactivity from the background tab, just like Apple’s Safari.

Google is considering letting system administrators disable the feature in the enterprise version of Chrome so that the browser may not cause negative effects once this feature is rolled out. However, the enterprise policy will be retired one year after the feature ships to stability, Google said.

Currently, the search giant is testing the experimental feature in Chrome 86 behind a flag, and is expected to apply to Google Chrome running on Windows, Mac, Linux, Android, and Chrome OS. However, there is no word when the feature will be rolled out to users.