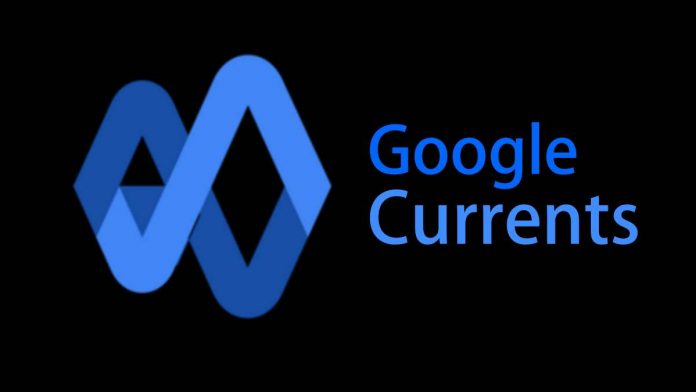 Google on Monday officially shut down its social networking platform, Google Plus, and rebranded the old Google+ apps on Android and iOS platforms to “Google Currents”.

“Currents is a G Suite app that enables people to have meaningful discussions and interactions across your organization, helping keep everyone in the know and giving leaders the opportunity to connect with their employees,” the G Suite team said.

Starting July 6, 2020, Google Currents is available widely, complete with a new logo, design makeover, and a bunch of new features for both users and administrators. The Currents app itself is very similar to the Google+ app it substitutes.

The UI (user interface) is mostly unchanged and retains a lot of Google+’s functionality such as that of ‘tags’ and ‘streams.’ Also, posts from company leadership can be given priority so that important announcements are not missed. This will allow users to share text, links, images, and other content from Drive, along with polls. Other improvements to the service include better “content moderation and administrative privileges”.

Google Currents is intended to be used only by enterprise customers that allows you to connect with your colleagues while you are in the office or on the go. Take a look at the official changelog below:

A Brief History Of Google+

Google Plus (or Google+) is the search giant’s biggest failed social network that was launched in June 2011 to compete with the exponentially growing social-media platform Facebook. To increase the active user base, Google interlinked Google+ with other services like Gmail and YouTube, but that did not work out. Even after massive investments and development, Google+ did not gain immense popularity primarily due to low user engagement and disclosed software design flaws.

Additionally, Google+ also suffered a data breach in 2018, which forced the search giant to discontinue the Google+ developer API in March 2019 and later shut down the service for business and personal use in April 2019. However, Google decided to keep the Google+ alive for its enterprise customers in a limited capacity as “Google+ for G Suite”, which was later rebranded to “Google Currents”.

Currently, the Google Currents app is available on Google Play Store as well as on Apple App Store but only for G Suite customers.