Published by Nintendo for the Nintendo Switch Console, Paper Mario: The Origami King is one of the latest action-adventure game exclusively available on Nintendo.

The developer Intelligent Systems has offered significant improvements in the graphics, soundtracks, and dialogues department.

Prior to the official launch of Paper Mario: The Origami King, videos of the game being played on PC surfaced on the internet. At the time of writing this article, the gameplay YouTube videos have been removed due to copyright claims from Nintendo of America Inc.

Over the years, the emulation technology has developed drastically. Modern-day emulators now offer a complete simulation of the original hardware, and with small software tweaks, it’s now possible to run any Nintendo exclusive game on a PC. 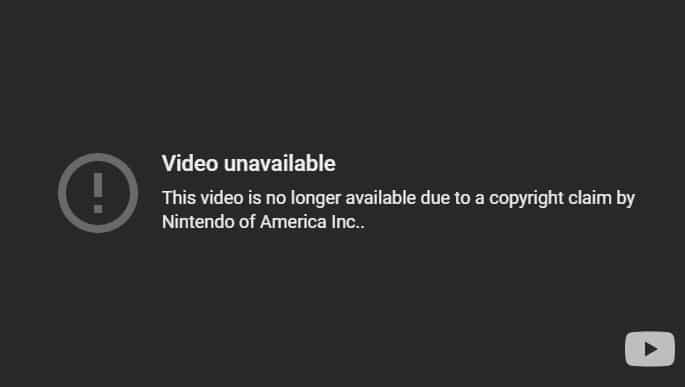 However, this time around, someone got illegal access to the copy of Paper Mario: The Origami King days before the actual launch and shared an emulated gameplay on the Internet.

The illegally acquired and redistributed copy of an unreleased game being played on a PC can be considered as the worst nightmare for Nintendo. We advise our readers not to indulge themselves in any such activities.

Paper Mario: The Origami King is the latest addition to the two-decades-old Paper Mario role-playing games franchise. As the name of this title suggests, it consists of many origami sculptures, and in order to progress you have to complete missions and adventures by controlling a paper version of Mario. 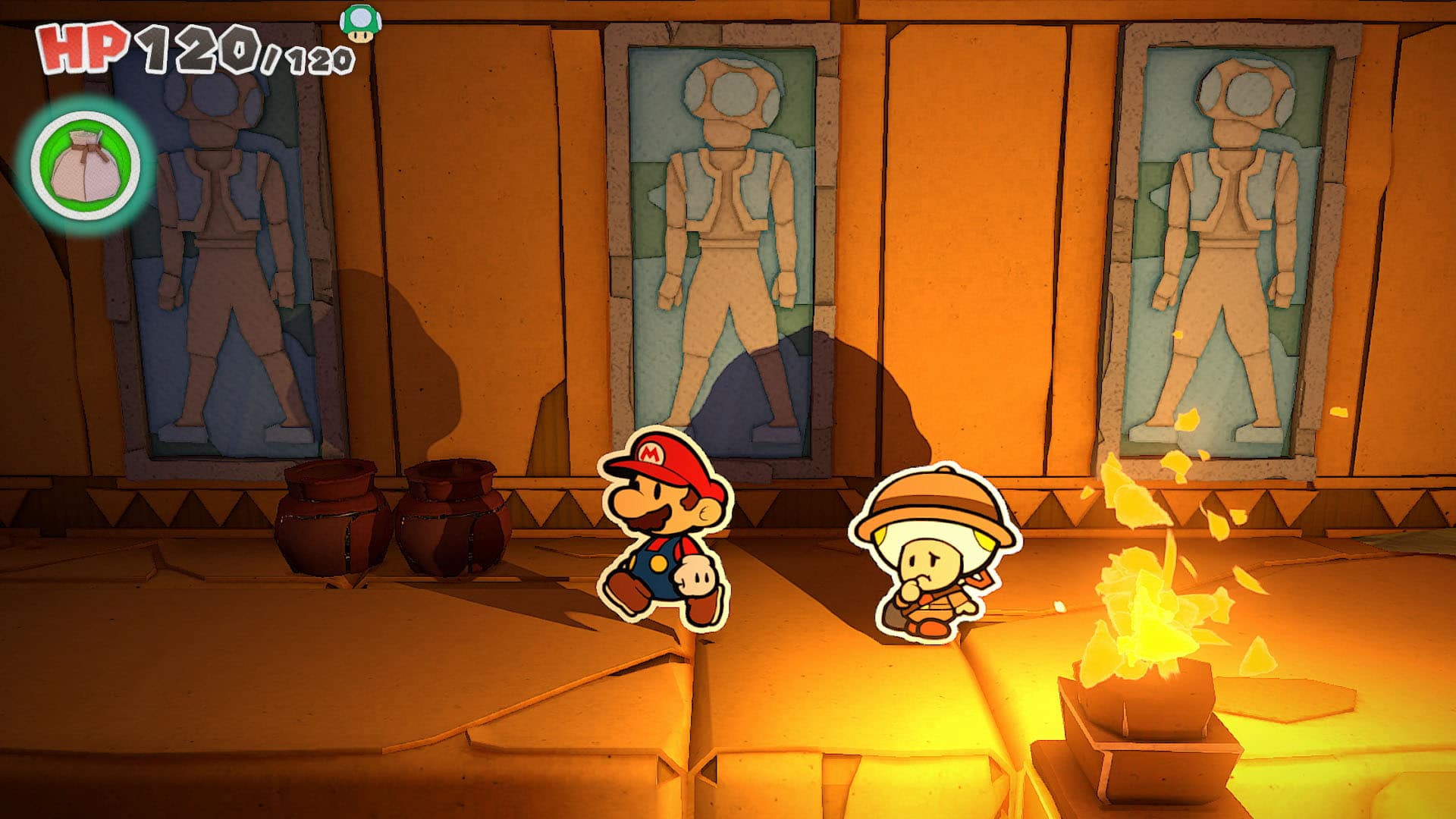 The gameplay focuses on relaxing the player and while exploring the 3D environment you have to collect coins and items. In addition to basic puzzle-solving missions, you will also have to enter combat modes to defeat your enemies.

As you progress, you will encounter several NPCs that will later help you in fighting against the enemies.