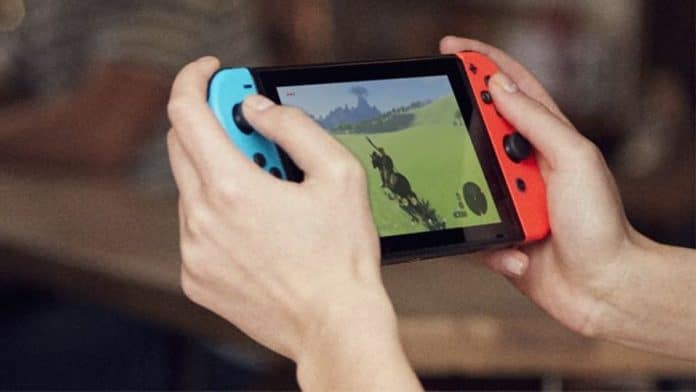 Nintendo Switch changed the way how Nintendo console games are played. With over 300 million Nintendo games titles sold worldwide, it is now time to discuss some of the best Nintendo Switch games, which are Switch exclusive, as well as ported from other platforms.

Some of the best games for Nintendo Switch have been available for full-size Wii U, Wii, for a long-time. They are now available for Switch with cross-platform support.

So without further ado here are the best Nintendo Switch games including the most popular ones of all times, and the recent ones that are worth buying.

1.The Legend of Zelda: Breath of the Wild 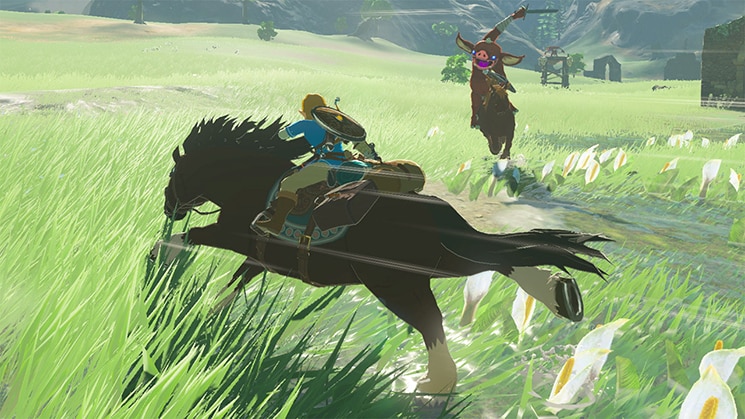 Breath of the Wild cannot be missed when Breath of the Wild 2 is in the pipelines and can be released any day now. As the game is set at the end of Zelda, Link is awakened from his sleep, which lasted a hundred years. The purpose of his awakening is crystal clear in mind, which is to defeat the mighty Ganondorf Dragmire(also known as Ganon).

The game is open-world with almost no clues and hints, lets you wander around in the kingdom of Hyrule. There are weapons, food scattered across the kingdoms, which can be picked by the player. The most significant change from the previous version of the Zelda series is that now protective equipment suffers wear and tear, resulting in less defense against enemy attacks.

Check out The Legend of Zelda: Breath of the Wild 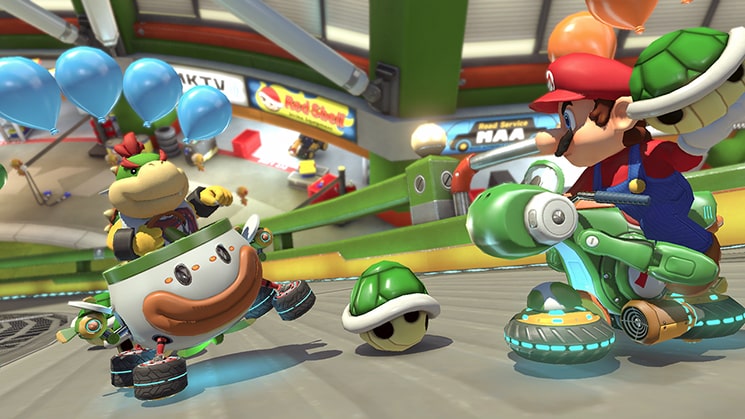 Racing games are fun, and Mario Kart 8 is just a pure bundle of racing fun. You can choose from the characters of the Mario universe to race against you as a computer or play locally with other friends. Motorbikes, under-water racing, and hand-gliders have made a return from the previous installment of the game.

New features like anti-gravity racing have also been introduced to make the game more fun. Six new characters have also made their entry into the game, including The Kooplings, Dry bones, and Pink Gold peach, etc. Eight new arenas are also part of the expansion. All the DLCs, gameplays, and tweaks are a part of the Deluxe Edition of the game. 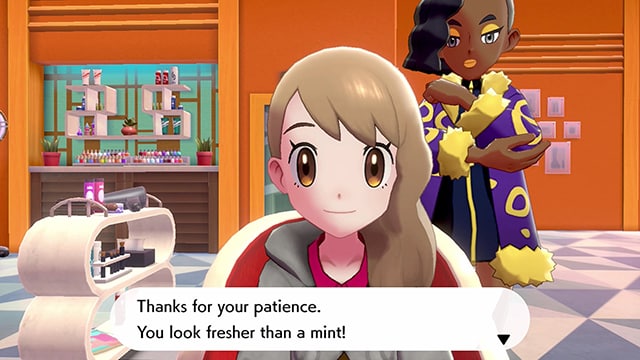 Victor(Masaru) and Gloria(Y?ri) are the protagonists of the game who, along with their best friend, Hop. They start their Pokemon journey with one of three pokemons, Scorbunny, Grookey, or Sobble. Their journey begins in the Slumberg Weald forest of the Galar region of the narrow land of the Pokemon universe.

Fans of customization would love the added options like outerwear, haircuts, gloves, and other accessories that can be changed for the characters.

Nintendo has also introduced Camp, a feature that allows you to spend more time with your pokemons in a 3D environment. Players can also cook and feed the young Pokemons from the 100 given recipes of curry that is prepared in their pot.

Pokemon Sword and Shield is the eight installments in the Pokemon series of videos by Nintendo, has sold over 16 million copies worldwide.

Check out Pokemon Sword and Shield 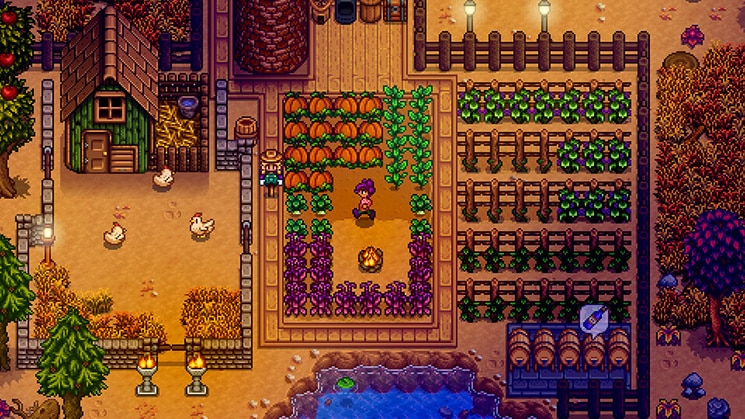 Ever dreamt of what it is like to farm in a field? Then Stardew Valley is the amongst the best Nintendo Switch game to play alone without a doubt. First of all, you need to create a character of you as a farmer who inherits a piece of land from his/her grandfather. Each player gets a plot in the town of Pelican, with shrubs, boulders, and trees to begin with.

Besides the usual farming, farmers can also interact with other non-playable characters for errands, business, marriage, among other things. You can give and receive gifts, whose limit is 2 per day. Check out the entire list of Stardew Valley gifts.

Stardew Valley is a role-playing simulation game developed by Eric Barone. It is one of those indie games success stories that became a commercial success, selling over 10 million copies worldwide. The game has taken inspiration from Harvest Moon game series. 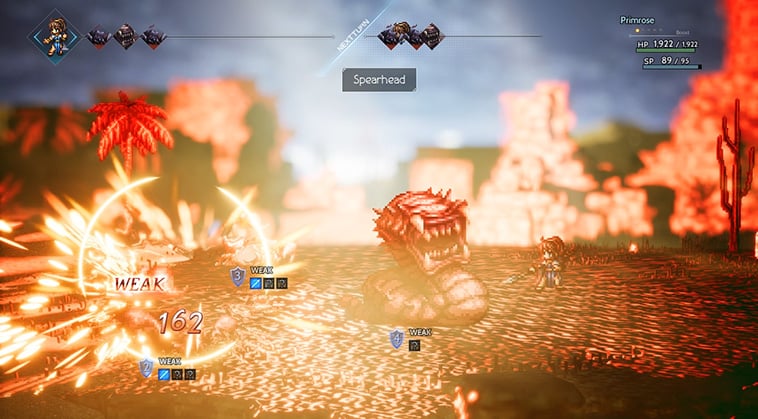 Fans of Retro-style RPG with 16-bit textures would consider Octopath Traveler as one of the best Nintendo Switch game to play. The story is set in the land of Orsterra, which is believed to be built by the thirteen deities, according to the Order of the Sacred Flame. The player follows historical journeys of the eight heroes of the land, through the land of Orsterra. The story of each hero begins in different parts of the world at different times of the game.

Each of the eight stories are unique, filled with non-playable characters that help pave the way for the journey forward. The game has turn-based fights, where each side has a turn, which can be increased in the count by collecting boosts. Boosts can store upto five points that can be used to attack multiple times in a character’s turn. 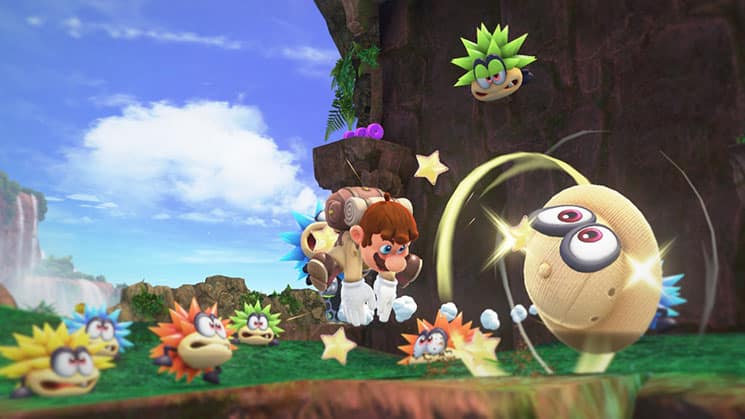 The time is Mario’O Clock, and Princess Peach is kidnapped by Mario’s nemesis, Bowser. An old-time ally Cappy goes on the journey with Mario to save Princess Peach, who has been pressured by Bowser to marry him.

Many worlds, which are known are Kingdoms, are explored by Mario and his ally on his hat-shaped ship called Odyssey in search of Princess Peach. The Odyssey is powered by Power Moons, which can be obtained by completing the objectives of different worlds. Checkpoints are scattered across different Kingdoms to allow Mario to reach them instantly as the player likes. There are Flat zones in certain levels of the game where you get the taste the old-timer 2D Original Super Mario.

7. The Legend of Zelda: Link’s Awakening 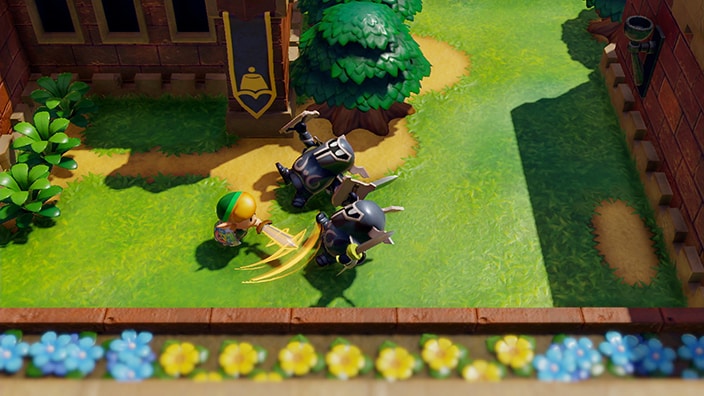 Next in the list of the best Nintendo Switch games is the famous Legend of Zelda: Link’s awakening. The game is based on Kohlint island, where Link, the main character, is stranded after his ship collapsed after getting caught in a storm. He is rescued by a girl named Marin. Link goes out on adventures to collect the eight instruments that are necessary to awaken the Wind Fish. The fish will help him escape the eerie island of Kohlint.

Players playing as Link can travel around as the game is an open-world with dungeons and boss fights scattered all over the place. Color Dungeon has been included as a dungeon, which is a part of the optional quest and can be pursued by collecting the COLOR DUNGEON MAP. There are many collectibles, sidequests that can be played apart from the main-story.

The game is a part of Nintendo’s range of best selling game series of all time. It was released in 1983 as a game for Game Boy, which was later released as a remake for Nintendo Switch in 2019.

Check out The Legend of Zelda: Link’s Awakening 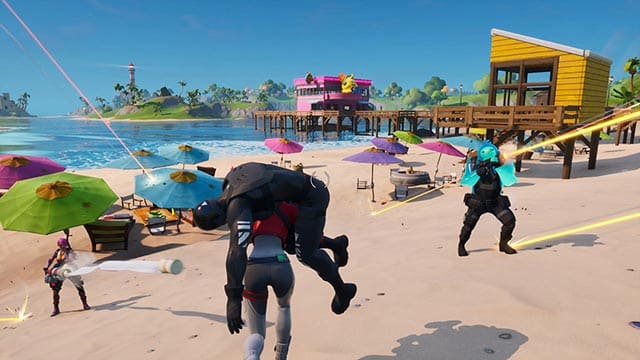 Battle-royale Fortnite on Nintendo Switch? The dream is of the past since it has become a reality. Fortnite for Switch has been released for Nintendo Switch awhile back. Just like other platforms, Fortnite for Nintendo Switch is free to play with purchasable in-game items.
The game is played online in multiplayer mode. You can team up with another player in Duo, or go full squad by teaming up with 3 other players to form a SQUAD. You can be a one-person army by going SOLO as well. The last person or team left in the match, generally consisting of 100 players, is the winner.

Cross-platform support is available for Fortnite, which can be cross-played by PC and mobile users with Xbox and Nintendo players, and alternatively with Playstation 4 players.

Check out Fornite for Switch 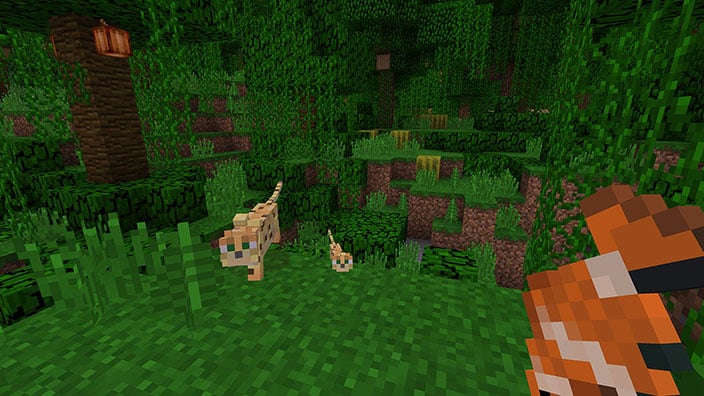 The most sold video-game of all time is now available for Nintendo Switch. Minecraft for Nintendo Switch was initially named Minecraft pocket, which was later renamed to Minecraft, dropping POCKET from the title. The game is a sandbox kind of video-game, which means all the elements of the virtual world can be destroyed and re-created. It is one of the best Nintendo Switch games to play online in multiplayer.

Minecraft has pixelated graphics with 3D blocks in a virtual world, with craft tools to create the blocks and structures of their liking. Players can fight computer powered foes, as well as other players in the same server and world. Survival mode is also included where players compete against other players while maintaining their health and build the structures.

If you are a fan of modding, then Java edition is just the right edition for you, where you can add mods to create new textures, mechanics, and more.

Servers for Minecraft Nintendo Switch are still in the works. Independent serve providers like Realm, Bedrock have started providing servers that do not need to be hosted by the players, for cross-platform Minecraft game-play. 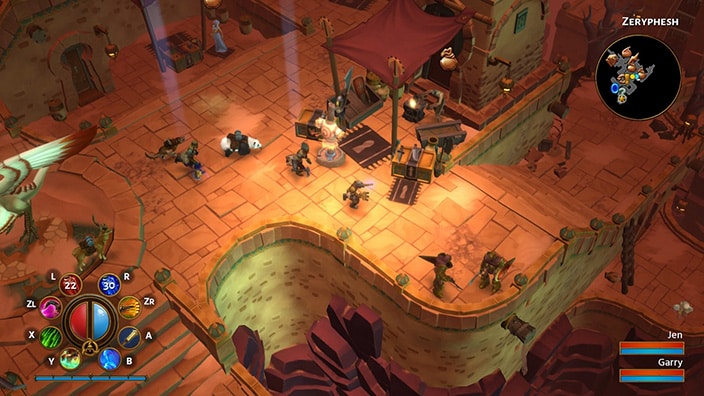 Last but not the least in the list of the best games on Nintendo Switch is Torchlight 2. An action-adventure game involving RPG with Dungeons crawler. A sequel to Torchlight, where The Alchemist(the main character) is corrupted by the supernatural powers of Ember Light and Alchemist, must fight his way back to restore the balance between the world’s six elements.

There are four classes of characters that are playable in the game, unlike the original Torchlight, where three classes were not playable. They are the Engineer, Outlander, Berserker, and Embermage. Each of the character class has the option to choose a skill from the 3 skill trees option.

Players must find fight a variety of monsters on randomly generated dungeons across the Torchlight universe to get the loot. New features like day-night cycles, weather effects have been introduced in the prequel. Torchlight mods can be installed to enhance the game.

Over to You
These were some of the best games for Nintendo Switch that have been released till now. Many Switch games are in the works, while some are being ported from consoles, PC to Nintendo Switch owing to demand by the fans.