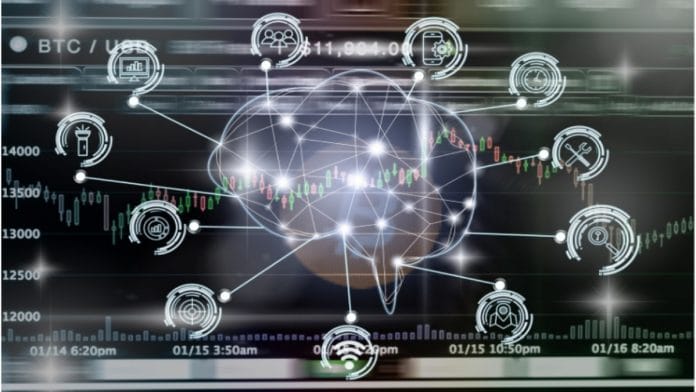 So what is Proof of Stake, and why has it endured the test of time so well?

The basic premise of any blockchain consensus method is that the network participants must have “skin in the game” to incentivize them not to attack the network. In the Proof of Work consensus, this takes the form of the energy, or work, required to run the computations necessary to mine a block and receive the mining rewards. However, Proof of Work requires a vast amount of electrical power. Each miner is consuming energy as they contribute their hash power in an attempt to win the right to mine the next block.

The energy investment of Proof of Work ensures that miners have skin in the game, and so it keeps the network secure against attack. However, it’s highly inefficient and puts limitations on throughput.

Proof of Stake takes a different approach to the “skin in the game” problem. In its purest form, Proof of Stake simply involves a network participant staking tokens. The right to validate a block of transactions is granted based on the value of the stake. However, other factors may be included, such as the length of time the tokens have been staked. Each blockchain network stipulates its own specific rules for the value to be staked, along with any other factors that may be considered.

There are other variants of Proof of Stake that introduce different requirements beyond pure staking of network tokens. The best known of these is probably the Delegated Proof of Stake, first introduced by Daniel Larimer in the Steem blockchain, and later, EOS.

Whereas pure Proof of Stake only allows staking of tokens to become a network validator, Delegated Proof of Stake confers voting rights onto token holders so that they can elect validators. The maximum number of validators is fixed by the network rules.

Other blockchains that have introduced variations of these delegation rules include Tezos’ Liquid Proof of Stake) and Polkadot (Nominated Proof of Stake.) These variants are generally considered to be a different model than pure Proof of Stake.

The History of Proof of Stake

Since then, several other projects have adopted Proof of Stake. Perhaps the most notable is Ethereum 2.0, which will launch the first phase of its hotly-anticipated upgrade this summer. Cardano is another example, along with Algorand. However, the latter appears to be making its own bizarre interpretation of the definition of the Proof of Stake consensus in an attempt to claim that it was the first “pure” implementation.

As mentioned previously, each Proof of Stake blockchain uses its own specific rules to define which staker wins the right to validate the next block and receive the block rewards. Even the Peercoin white paper, which formally introduced the concept, states that “proof-of-stake  means a form of proof of ownership of the currency.”

In the case of Algorand, the project operators have chosen to take their own rules regarding block validator selection and call this the definition of “Pure Proof of Stake.” While it appears to be a fairly transparent marketing ploy, Algorand’s claims are causing some degree of confusion among members of the cryptocurrency community. One newcomer posted their bewilderment on Reddit after they came across the “pure” Proof of Stake definition and couldn’t understand how it differed from the eight-year-old version defined by Peercoin and implemented by predecessors such as Nxt.

As a consensus model, Proof of Stake has proven that it can withstand the test of time. Although several variations have emerged, the pure Proof of Stake consensus, as it’s generally understood, continues to be adopted many years after it was first conceived.

While there’s no doubt that blockchain innovators will continue to iterate on the concept, Proof of Stake stands firm as a secure means of achieving decentralization.