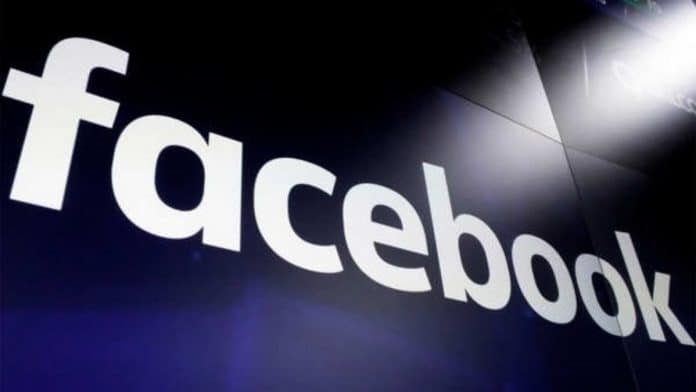 Facebook on Tuesday announced a new policy ahead of the U.S. presidential election that prevents U.S. publishers with political ties from running advertisements presented as news articles.

According to the company’s new regulation, news Pages connected with different types of political entities, including political parties, PACs, politicians, and other organizations that can primarily engage in the influence of public policy or elections will be excluded from the Facebook News tab. Additionally, these pages won’t have access to news messaging on the Messenger Business Platform or the WhatsApp business API.

“Today, we’re introducing a new policy that will prevent publishers in the U.S. that are structurally tied to the types of entities described above from claiming the news exemption within the ads authorization process. Pages with these connections will still be allowed to register as a news Page and advertise on Facebook, but we’re implementing the following restrictions: news Pages with these affiliations will not be eligible for inclusion in Facebook News, and they won’t have access to news messaging on the Messenger Business Platform or the WhatsApp business API,” Facebook announced in a blog post.

However, the publishers with political connections will be covered by the social media giant under the ad authorisation policy. The platform under the policy discloses who paid for an ad that has opinion-based content on social issues and elections.

Over the past couple of years, Facebook has been at the receiving end for its sloppy approach to fake news reports and misinformation campaigns, especially after the results of the 2016 U.S. presidential election. The new policy aims to put stricter rules on political ads in order to make ads on Facebook more transparent as well as protect the integrity of elections.

“Identifying politically connected publishers is a new process for us, and we will learn and adapt as needed,” Facebook added.