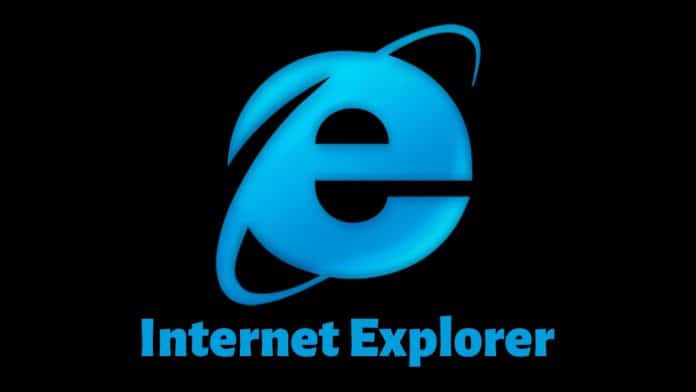 According to a post on the Microsoft 365 Blog, beginning November 30, 2020, the Microsoft Teams web app will be the first to drop support for IE 11. Further, starting August 17, 2021, the remaining Microsoft 365 apps and services will no longer support IE 11.

In other words, after the above dates, customers will have a degraded experience or will be unable to connect to Microsoft 365 apps and services on IE 11.

For degraded experiences, new Microsoft 365 features will not be available or certain features may cease to work when accessing the app or service via IE 11.

“Customers have been using IE 11 since 2013 when the online environment was much less sophisticated than the landscape today. Since then, open web standards and newer browsers—like the new Microsoft Edge—have enabled better, more innovative online experiences. We believe that Microsoft 365 subscribers, in both consumer and commercial contexts, will be well served with this change through faster and more responsive web access to greater sets of features in everyday toolsets like Outlook, Teams, SharePoint, and more,” Microsoft said in the announcement.

“While we know this change will be difficult for some customers, we believe that customers will get the most out of Microsoft 365 when using the new Microsoft Edge. We are committed to helping make this transition as smooth as possible.”

The company has already started upgrading its Windows 10 users to its new Chromium-based Edge browser. The new devices and future Windows feature updates (starting with Windows 10, version 20H2) will all include the new Edge browser, noted Microsoft.

Respecting customers’ own legacy apps on and investments the IE 11, these will continue to work after the shutdown of Microsoft 365 support.

Microsoft says businesses still be able to access sites that are specifically designed to use IE 11 until it drops support for the browser within Windows 10. However, before taking this step, the company wants to move all of its users to the new Chromium-based browser.