The overall design aesthetics of the Apple Watch Series 6 are still similar to that of the Series 4. However many new sensors have been added to the Series 6 smartwatch.

On the other hand, Apple Watch SE is an upgrade to the beloved Apple Watch Series 3. So here’s everything you need to know about the two new Apple Watches.

Apple Watch Series 6 is powered by a faster S6 processor. This dual-core processor is based on A13 Bionic and it offers up to 20 percent faster performance.

Many new bands and straps have also been launched for the Series 6 Apple Watch. 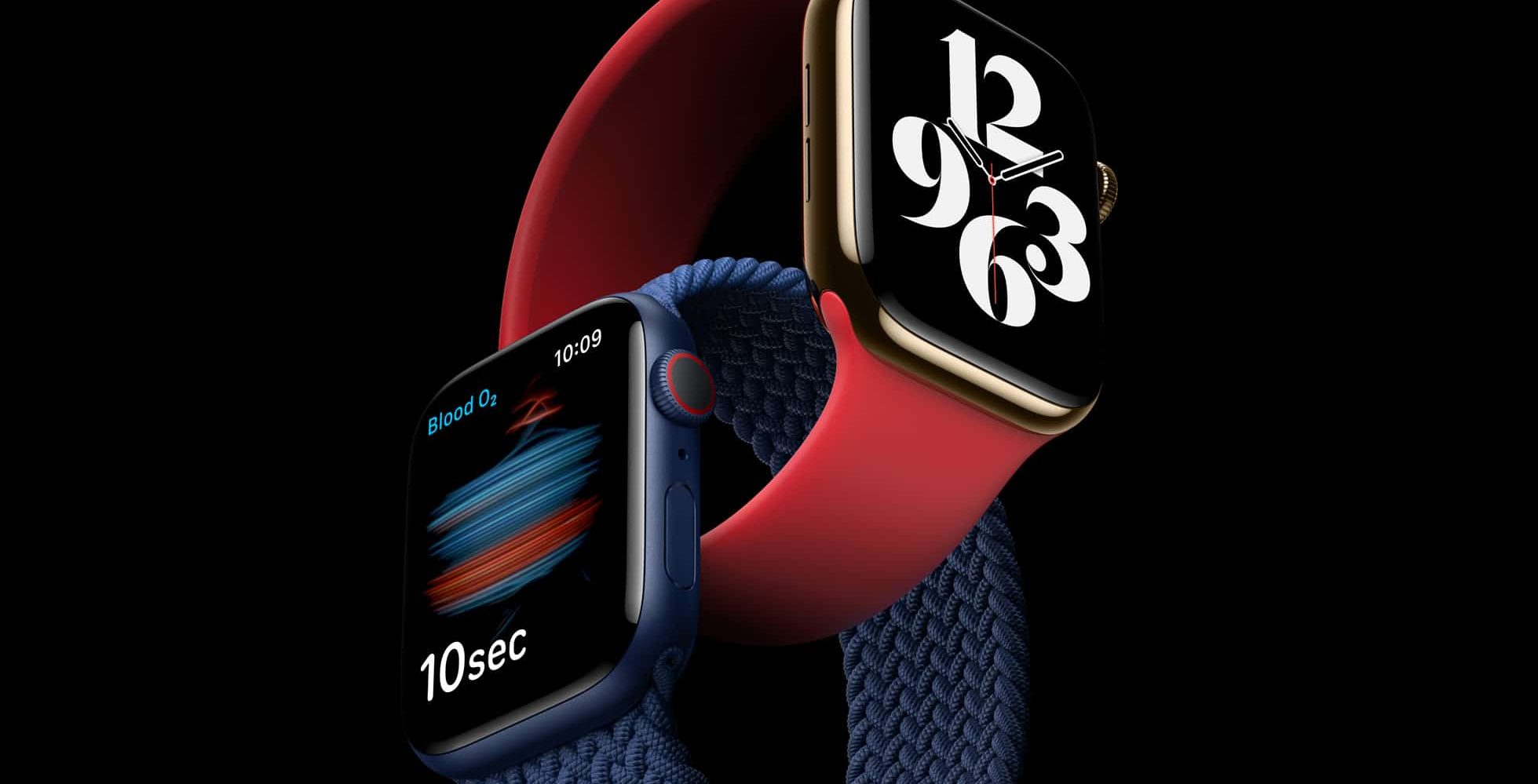 The new blood oxygen monitoring feature is the major highlight of the Apple Watch Series 6. Apple claims that the smartwatch can measure blood oxygen levels in about 15 seconds. To do so, the smartwatch uses both red and infrared light. Always-On Altimeter is another new sensor that offers real-time elevation information. 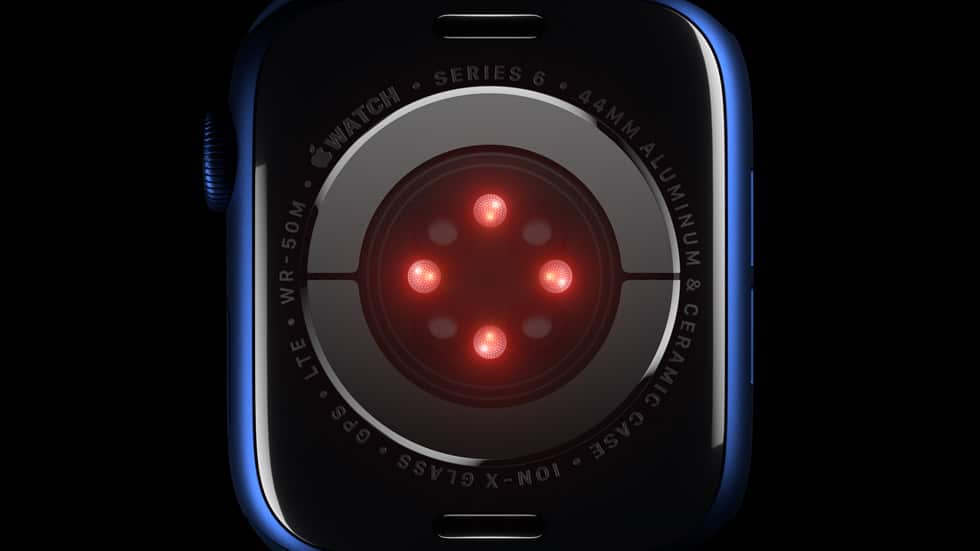 In addition to hardware, many new changes have been made in the software department as well.

Furthermore, Apple has introduced new subscription services like Fitness Plus as well. The 40mm model of Apple Watch Series 6 will retail for a price of $399. While the cellular models have a starting price of $499.

Despite being launched at an affordable price, Apple Watch SE is still feature-packed. Powered by the S5 processor, Apple Watch SE has a retina display that’s 30 percent larger than Series 3.

Some of the major highlights of Apple Watch SE are the built-in accelerometer, always-on altimeter, built-in compass, and SE will also run watchOS 7. 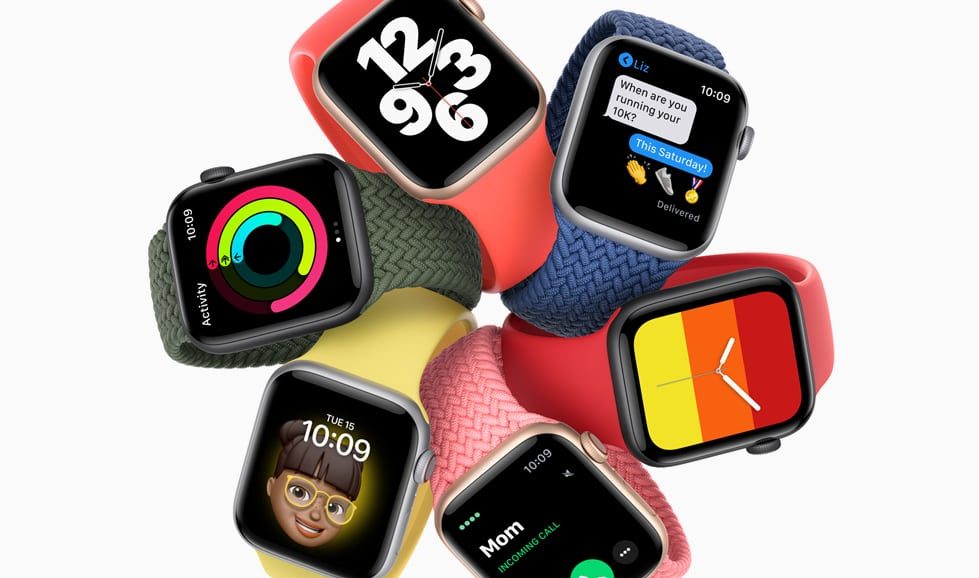 As a result, a majority of software-based features of Series 6 will be available on Apple Watch SE.

Both Series 6 and SE are made up of 100% recycled aluminum. Every strap and band launched for Series 6 will be compatible with Watch SE.