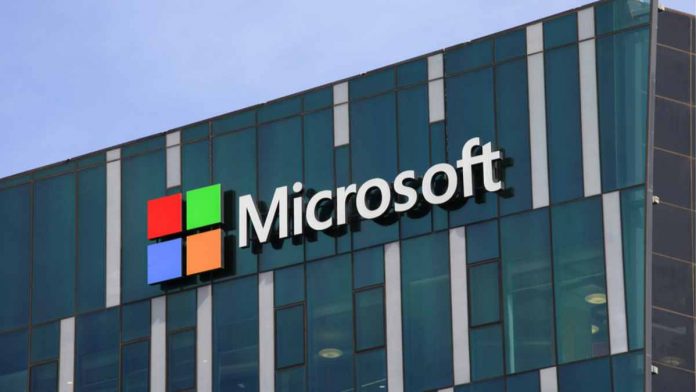 The Department of Defense (DoD) on Friday awarded a $10 billion JEDI (Joint Enterprise Defense Infrastructure) contract to Microsoft for cloud computing services after a revaluation.

Amazon’s cloud-computing arm, Amazon Web Services (AWS), was considered a front-runner for the JEDI contract because of its large enterprise cloud infrastructure and previous cloud contract with the Central Intelligence Agency (CIA).

For those unaware, the 10-year JEDI contract has been embroiled in controversy ever since October 2019 when Pentagon decided to award the $10 billion contract to Microsoft over Amazon.

Back then, Amazon challenged the decision by filing a lawsuit in November 2019 citing substandard evaluation process, errors in six evaluation criteria, and use of “improper pressure” by U.S. President Trump used to divert the contract from the company to harm its CEO, Jeff Bezos.

In March this year, the DoD filed a motion asking the Court of Federal Claims to allow it to re-evaluate bids for its $10 billion JEDI contract. It asked the court in “good faith” to remand Amazon’s protest of the JEDI contract to the department for 120 days so that it can “reconsider certain aspects of the challenged agency decision.” It even requested Microsoft and Amazon to submit revised bids in March this year.

Finally, after a 10-month legal battle initiated by AWS and a “comprehensive re-evaluation” by the DoD, it was determined that Microsoft’s proposal “continues to represent the best value to the Government,” a Pentagon statement reads.

“The JEDI Cloud contract is a firm-fixed-price, indefinite-delivery/indefinite-quantity contract that will make a full range of cloud computing services available to the DoD. While contract performance will not begin immediately due to the Preliminary Injunction Order issued by the Court of Federal Claims on February 13, 2020, DoD is eager to begin delivering this capability to our men and women in uniform.

Reacting to the decision, Amazon in a fiery blog post said the DoD gave “another contract award based on politics and improper influence and not based on the relative strengths of the two offerings.”

“Taking corrective action should have provided the DoD an opportunity to address the numerous material evaluation errors outlined in our protest, ensure a fair and level playing field, and ultimately, expedite the conclusion of litigation. Unfortunately, the DoD rejected that opportunity,” the post continues.

“We strongly disagree with the DoD’s flawed evaluation and believe it’s critical for our country that the government and its elected leaders administer procurements objectively and in a manner that is free from political influence. We will not back down in the face of targeted political cronyism or illusory corrective actions, and we will continue pursuing a fair, objective, and impartial review.”

Welcoming the decision, Frank X. Shaw, Microsoft corporate vice president for communications in a statement said, “We appreciate that after careful review, the D.O.D. confirmed that we offered the right technology and the best value. We’re ready to get to work and make sure that those who serve our country have access to this much-needed technology.”