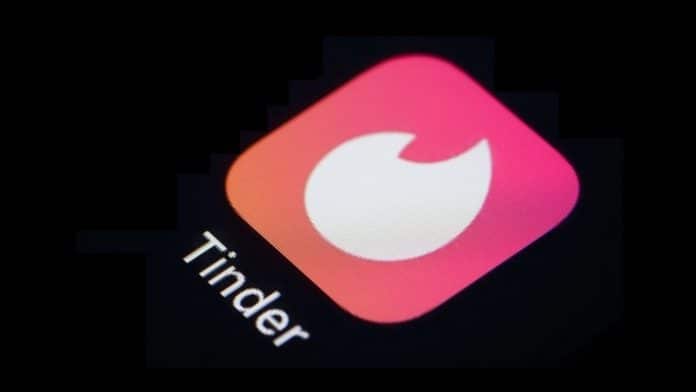 The Pakistan Telecommunication Authority (PTA) has banned Tinder, the world’s most popular app for meeting new people, citing the “negative effects of immoral/indecent content” streaming through the app.

Besides Tinder, Pakistan has also banned four other dating and live-streaming apps, which include Grindr, Tagged, Skout, and SayHi.

The state-run regulatory body said it had issued notices to the above-mentioned platforms, asking them to remove dating services and moderate the content in accordance with Pakistani laws. However, since their management failed to respond to the notices within the stipulated time, the PTA issued orders to block the applications.

“In view of negative effects of immoral/indecent content streaming through above applications, PTA issued notices to the management of above-mentioned platforms for the purpose of removing dating services & moderate live streaming content in accordance with local laws of Pakistan,” the PTA said on Twitter.

The regulator further added that it may “reconsider blocking” of the five dating apps provided management of the companies assures adherence to the local laws with respect to moderating the indecent/immoral content through meaningful engagement. However, it did not specify what is meant by meaningful engagement.

“If adults choose to be on an app, it is not for the state to dictate whether they should use it or not,” Ahmad told AFP. Describing the ban as “a completely ridiculous move”, he said that people would find ways to bypass the ban.

In July this year, the PTA had blocked streaming app Bigo Live over immoral, obscene, and vulgar content. It also had issued a “final warning” to short-form video app TikTok on the same grounds.