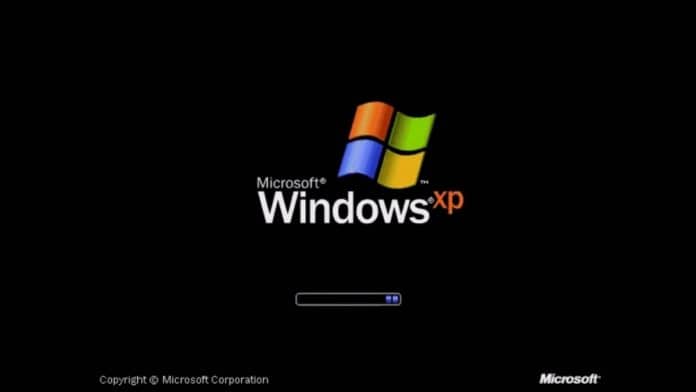 The source code for Windows XP, Windows 2000, Windows Server 2003, and other software from Microsoft was leaked online by a hacker this week on the bulletin board website ‘4chan’ as a torrent file.

For those unaware, source code is a text file version of a computer program or software that contains instructions that the computer follows to execute. It is written in a programming language which a human can read and change.

According to the leaker, the source code files that is 43GB in size was compiled and collected over the past two months.

Besides the 43GB file, a smaller 2.9GB 7zip file containing only the source code for Windows XP and Windows Server 2003 has been spread on the internet by 4Chan users and Redditors, which is now available as a torrent file on various file sharing sites.

According to the leaker, the Windows XP source has been shared privately within hacking communities for years but has been released to the public for the first time now.

Justifying their decision to share the source code, the leaker says that “information should be free and available to everyone”, and that to keep it for themselves would be an “evil act”.

Microsoft has been made aware of the issue. “We are investigating and will take appropriate action to help keep customers protected,” a Microsoft spokesperson told TechRadar Pro.

The legitimacy of the leaked Windows XP source code has not yet been confirmed. While the leak doesn’t pose an immediate danger to most XP users, as Microsoft had ended support for Windows XP back in 2014.

However, if the leaked source code turns out to be genuine, it is always possible for threat actors to reverse engineer Windows to find exploitable bugs. Additionally, threat actors with the source code can create their own variations of Windows XP.