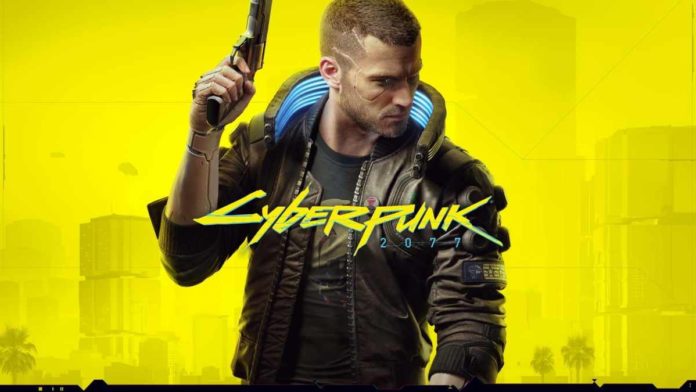 Originally set to launch on November 19, the highly anticipated ‘Cyberpunk 2077’ has now been delayed by 21 days. It is all set to now release on December 10, 2020, across all platforms, CD Projekt Red announced on Tuesday.

For those unaware, Cyberpunk 2077 is a first-person action game set in the dystopian Night City, an open world with six distinct regions. The cast is star-studded, with Keanu Reeves playing one of the game’s main characters.

The video game developer shared the news via Twitter stating the main reason behind the delay as the challenges juggling between current and next-gen systems from PlayStation 5 and Xbox Series hitting the markets next month all at once.

“The biggest challenge for us right now is shipping the game on current-gen, next-gen, and PC at the same time, which requires us to prepare and test 9 versions of it (Xbox One/X, compatibility on Xbox Series S|X, PS4/Pro, compatibility on PS5, PC, Stadia)… while working from home,” Director Adam Badowski and CD Projekt co-founder Marcin Iwinski wrote in the release.

“Since Cyberpunk 2077 evolved towards almost being a next-gen title somewhere along the way, we need to make sure everything works well and every version runs smoothly. We’re aware it might seem unrealistic when someone says that 21 days can make any difference in such a massive and complex game, but they really do.”

We have important news to share with you pic.twitter.com/qZUaD6IwmM

Explaining further, Badowski said that when they had earlier announced that Cyberpunk 2077 had “gone gold”, they meant all the content and gameplay was ready for the final retail version. However, it had undercalculated the time it needed to make other improvements using a Day 0 patch.

The launch date of Cyberpunk 2077 has been delayed three times since April 2020. Originally set for April 2020 release, it was delayed by five months to September 17 to “finish playtesting, fixing, and polishing.” It was later pushed to November 19 so that the team could “balance game mechanics and fix a lot of bugs.”