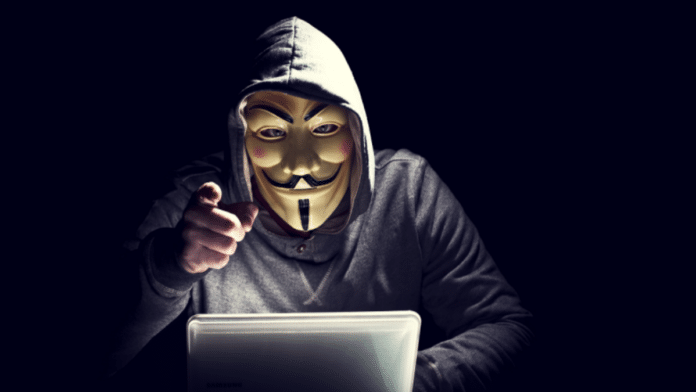 The hackers who claim to have extorted millions of dollars from large profitable corporations via a ransomware attack said in a post on the dark web that they want to “make the world a better place”.

In their dark web post, the Darkside hacker group posted two receipts of $10,000 in bitcoin donations each made to two charities: Children International and The Water Project. They also posted images of tax receipts that they received in exchange for their donations to the above two charities.

“We think that it’s fair that some of the money the companies have paid will go to charity,” an October 13 blog post read, according to the BBC. “No matter how bad you think our work is, we are pleased to know that we helped changed someone’s life.”

Children International is a global non-profit humanitarian organization that helps children break the cycle of poverty. It supports children, families and communities in India, the Philippines, Colombia, Ecuador, Zambia, the Dominican Republic, Guatemala, Honduras, Mexico and the United States.

The Water Project, which provides reliable water projects to communities in sub-Saharan Africa who suffer needlessly from a lack of access to clean water and proper sanitation, has not yet responded on the matter.

Apparently, the hackers donated via bitcoin and cryptocurrency donation platform called ‘The Giving Block’. This U.S. based service helps users take advantage of the “huge tax incentive to donate Bitcoin and other cryptocurrencies directly to non-profits”.

The company did not clarify if it would return the stolen money to Darkside, or whether it would give that money back to the victims of the cybercriminal group.

The Giving Block, which is also an advocate for crypto-currencies, added: “The fact they used crypto will make it easier, not harder, to catch them.”