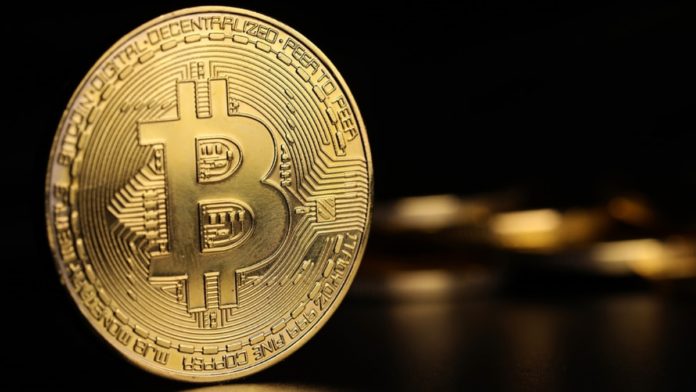 It is unclear if the notable price surge is related to the U.S. Presidential election or the resurgence of the COVID-19 pandemic in Europe. In July this year, the price of Bitcoin (BTC) had crossed the $11,000 mark for the first time in nearly a year.

Bitcoin was launched in 2009 as a bit of encrypted software written by someone using the Japanese-sounding name Satoshi Nakamoto. Encrypted digital coins are created by supercomputers and then traded online or exchanged for goods and services by a network of users.

Bitcoin is decentralised unlike traditional currencies such as the dollar or the euro, which require the sponsorship of a central bank.

According to Nakamoto’s own words, Bitcoin was created to allow “online payments to be sent directly from one party to another without going through a financial institution.”

Last month, PayPal Holdings Inc. announced the launch of a new service that it will enable its customers to buy, hold, and sell cryptocurrency directly from their PayPal account.

With this new service, PayPal becomes one of the largest U.S. companies to provide consumers access to cryptocurrencies helping bitcoin and rival cryptocurrencies gain wider acceptance as viable payment methods.

It will be interesting to see if Bitcoin surpasses the US$25,000 before the end of the year.