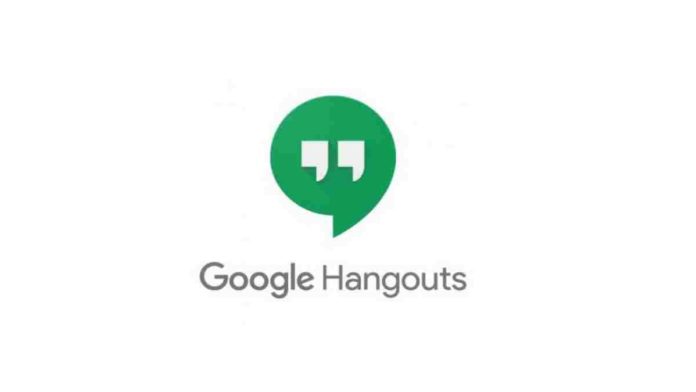 According to Android Police, the search giant has updated Hangouts app to version 36.0.340725045 killing the group video calling feature on both Android and iOS as well as the web version.

When users open this version, they will be greeted with a warning message at the top of the app’s homepage stating “Video calls in Hangouts now use Google Meet. That gives you live captions, screen sharing, and more.” followed by a link to a Google support page. However, users who have not yet updated their Hangouts app can still use the group video calling feature.

When you start a video call in one of your groups in Hangouts, a Google Meet URL will be automatically created and pasted into the text field of the chat. All you need to do is click on the send button to share it with your contacts in that group for everyone to join in the browser. While Google is actually promoting Meet for video calls, the latest version of the Hangouts app still supports one-to-one video calls, and the audio calls options.

Currently, Meet allows 10 participants to do video calls for free, while 25 people can participate in video calls under paid plans.