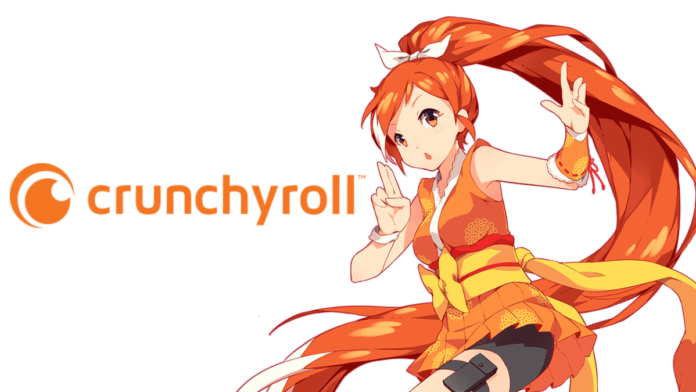 Sony is reportedly in the final stage of negotiations to purchase Crunchyroll, the industry-leading anime streaming platform.

According to a report from Nikkei Asia, the acquisition could cost the Tokyo-based electronics giant over 100 billion yen or approximately $957 million.

This comes as Sony won the exclusive rights to negotiate for Crunchyroll. Headquartered in San Francisco, the streaming service was founded in 2006, which was later acquired by U.S. telecoms giant AT&T in 2018.

This isn’t the first time Sony has acquired an anime streaming service. In 2017, Sony had bought U.S. based anime distributor Funimation that licenses show such as Attack on Titan, Fullmetal Alchemist, and One Piece.

Although the company gained its 1 million paying subscribers based mostly in the U.S., it has since faced troubles in expanding this subscriber base as well as failed to achieve a wide reach as Crunchyroll.

Crunchyroll has 70 million free members across more than 200 countries and 3 million paying subscribers signed up globally. As part of the deal, it is reported that Sony could also get access to more than 1,000 anime titles and 30,000 episodes that would further expand its customer base in Japan as well as abroad by strengthening its entertainment offerings.

If Sony’s acquisition of Crunchyroll is realized, then the global competition for content among companies like Netflix, Hulu, and other streaming services is likely to heat up and intensify with these services contending to license popular movies and shows.