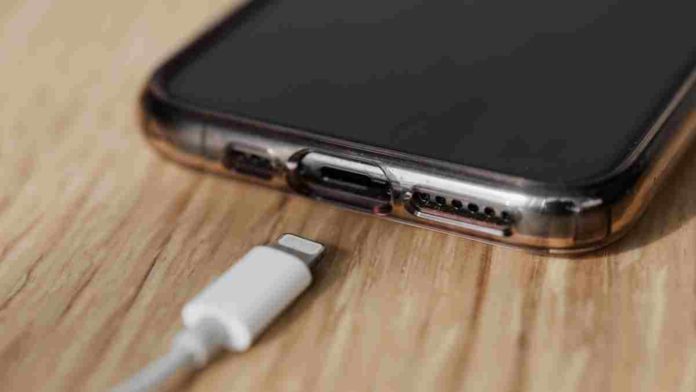 A team of researchers at the University of Maryland (UMD), in collaboration with a colleague at Wesleyan University in Connecticut, have developed a new device that can beam energy invisibly across a room to a laptop or smartphone and power it without the need of any cables or wires.

This prototype device called as “anti-laser” works the opposite way a laser does. Lasers emit light particles, one after another in a systematic fashion, triggering a chain reaction where many photons of the same color are shot out in a coherent beam, thereby creating a beam of light known as a laser beam.

On the other hand, an ‘anti-laser’ reverses this process by sucking up photons one after another in reverse order instead of coherent manner. It perfectly absorbs a beam of many precisely tuned photons.

The researchers published results of the study in the journal Nature Communications on November 17, 2020.

How Does It Work?

In a demonstration of this technology, researchers showed that the anti-laser device is capable of receiving around 99.996 percent of the sent power, even in situations such as movement of electronics, obstacles in the way, and more.

This method of sending energy is termed as Coherent Perfect Absorption (CPA), which uses one machine to send power across the room and another (the “anti-laser”) to suck it back up. However, there’s one major drawback to this technology, as such experiments require a time-reversal symmetry that can be hard to uphold and can compromise the energy being transferred.

In this experiment, scientists used magnetic fields to jostle photons so aggressively that time-reversal symmetry was lost and the anti-laser still worked. Thus, the study indicates that this experiment “proves that the concept of CPA goes far beyond its initial conception as a ‘time-reversed laser.’”

It would be interesting to see if this almost sci-fi like anti-laser charging device makes it to the real world.