Despite the initial release bugs and compatibility issues, Cyberpunk 2077 lived up to its hype. At the time of writing this article, the Polish gaming studio CD Projekt SA has sold over 13 million copies of the game.

Presently, Cyberpunk 2077 is only available for Google Stadia, Xbox One, PlayStation 5, Xbox Series X and Series S, and Microsoft Windows.

Taking into consideration the present generation of mobile hardware it will take years to port a game like Cyberpunk 2077 on mobile devices like smartphones and tablets. 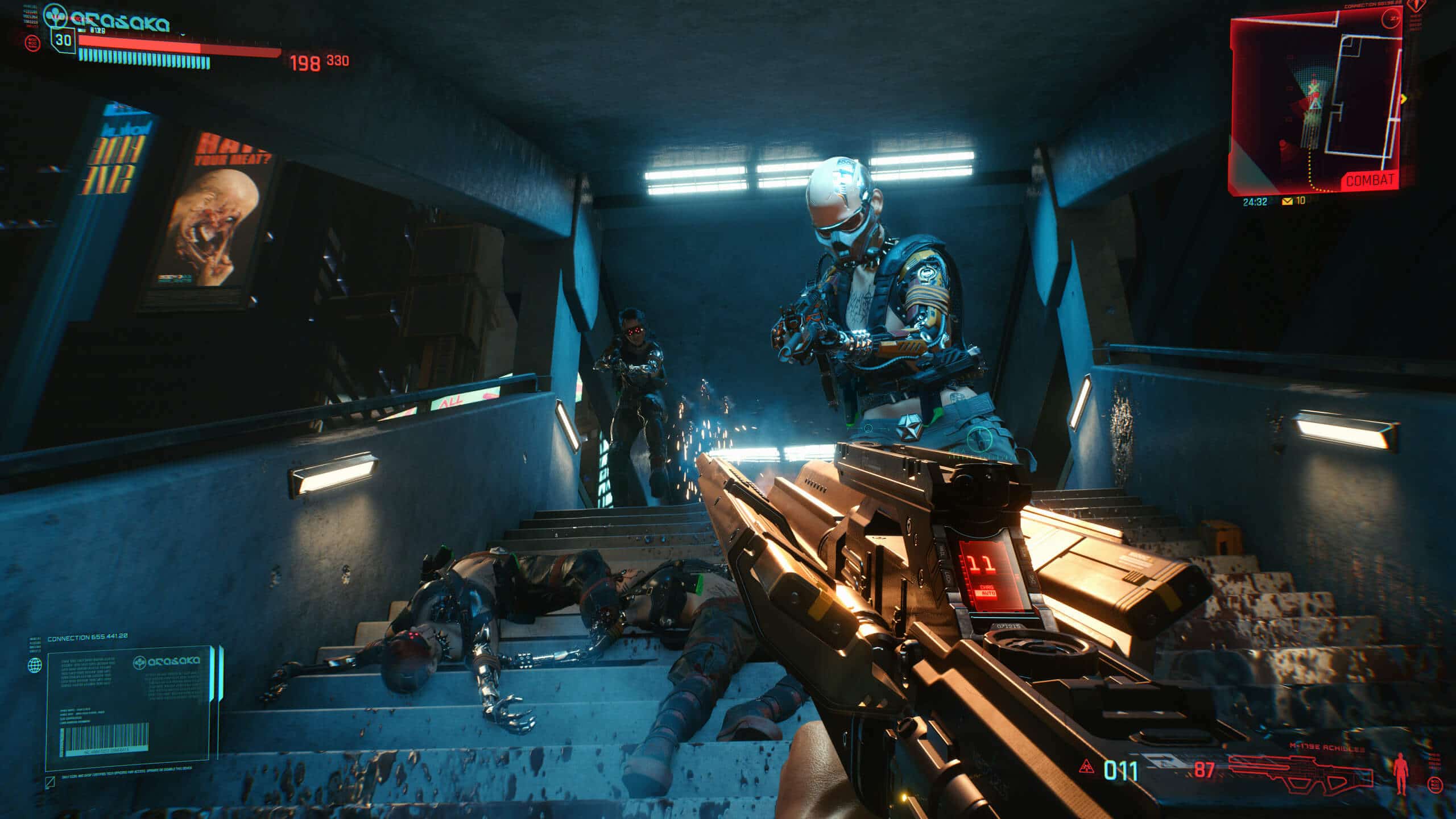 The Cyberpunk 2077 mobile application that’s being circulated over the internet is clearly malware. To gather user’s attention the developers of the Cyberpunk 2077 Mobile game even created a website that imitates the Google Play Store.

Furthermore, if you, unfortunately, land on this website you can see several reviews confirming that the game is legit and it’s in the beta stage. After downloading the application you end up installing CoderWare ransomware.

“A fraudulent website has been crafted to look like the Google Play Store and offers a mobile version of Cyberpunk 2077. But in actuality, this website has been tricking people into downloading and installing ransomware onto their mobile devices.”

Consequently, we advise our readers to stay away from suspicious apps or software that offer free to play games.

How To Play Cyberpunk 2077 On Smartphones?

Presently, you can play Cyberpunk 2077 on mobile devices with the help of cloud gaming services. Cyberpunk 2077 is available on Google Stadia and NVIDIA GeForce Now. These two services are quite affordable, reliable, and require fast speed internet for their proper functioning.