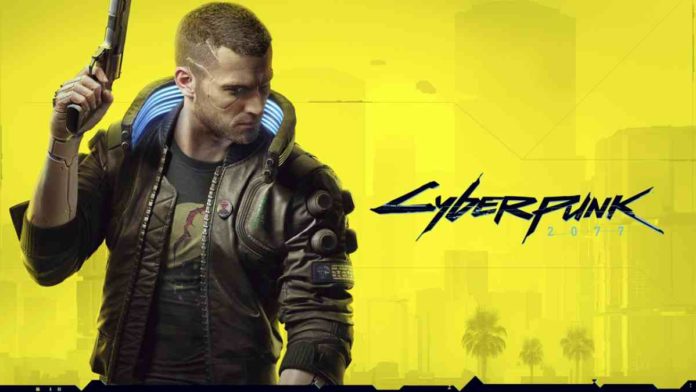 New-York based Rosen Law Firm on Thursday filed a class-action lawsuit against CD Projekt Red, the developer behind Cyberpunk 2077, for allegedly violating federal securities laws, giving out false statements about the game performance prior to launch, and misleading investors about the awful performance on last-gen consoles.

For those unaware, the highly anticipated game Cyberpunk 2077, which was launched on December 10, 2020, has been widely criticized for being a buggy mess and running poorly on last-gen consoles like the PlayStation 4 and Xbox One.

The law firm said it has filed a class-action lawsuit on behalf of purchasers of the securities of CD Projekt who bought securities, such as stock, between January 16, 2020, and December 17, 2020, inclusive (the “Class Period”) to recover damages for CD Projekt investors under the federal securities laws.

In the filing, the law firm wrote:

“According to the lawsuit, defendants throughout the Class Period made false and/or misleading statements and/or failed to disclose that: (1) Cyberpunk 2077 was virtually unplayable on the current-generation Xbox or Playstation systems due to an enormous number of bugs; (2) as a result, Sony would remove Cyberpunk 2077 from the Playstation store, and Sony, Microsoft and CD Projekt would be forced to offer full refunds for the game; (3) consequently, CD Projekt would suffer reputational and pecuniary harm; and (4) as a result, defendants’ statements about its business, operations, and prospects, were materially false and misleading and/or lacked a reasonable basis at all relevant times. When the true details entered the market, the lawsuit claims that investors suffered damages.”

Shortly after receiving negative responses to the rocky launch of Cyberpunk 2077, developer CD Projekt Red issued an apology and promised to fix it through a series of patches and updates in the coming weeks.

“First of all, we would like to start by apologizing to you for not showing the game on base last-gen consoles before it premiered and, in consequence, not allowing you to make a more informed decision about your purchase. We should have paid more attention to making it play better on PlayStation 4 and Xbox One,” the company said in the statement.

“Second, we will fix bugs and crashes, and improve the overall experience. The first round of updates has just been released and the next one is coming with the next 7 days. Expect more, as we will update frequently whenever new improvements are ready.”

According to the company, it would be releasing two large patches starting with Patch # 1 in January to be followed by Patch # 2 in February, which should fix the most prominent problems gamers are facing on last-gen consoles.

“Finally, we would always like everyone who buys our games to be satisfied with their purchases. We would appreciate it if you would give us a chance, but if you are not pleased with the game on your console and don’t want to wait for updates, you can opt to refund your copy. For copies purchased digitally, please use the refund system of PSN or Xbox respectively. For boxed version, please first try to get a refund at the store where you bought the game,” the statement added.

Since the class action lawsuit was filed only on December 24, 2020, there are no other details available right now. As the lawsuit progresses, we can expect more information to become available. To know more about the lawsuit, you can click here.