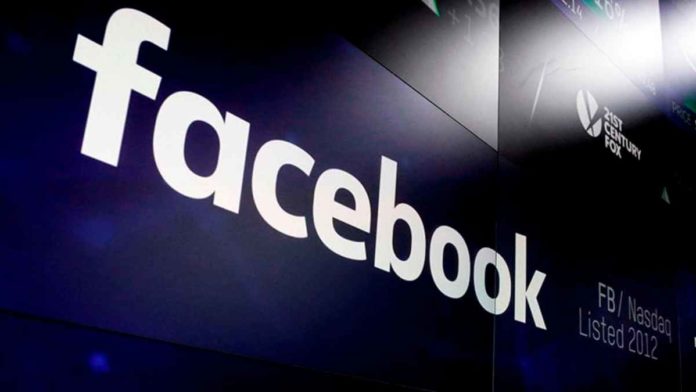 The U.S. Federal Trade Commission (FTC) along with a coalition of the attorneys general of 48 states and territories on Wednesday filed two antitrust lawsuits against Facebook accusing it of anti-competitive acquisitions.

“For nearly a decade, Facebook has used its dominance and monopoly power to crush smaller rivals and snuff out competition, all at the expense of everyday users. By using its vast troves of data and money, Facebook has squashed or hindered what the company perceived to be potential threats,” James said at a press conference on Wednesday. “Today, we are taking action to stand up for the millions of consumers and many small businesses that have been harmed by Facebook’s illegal behaviour.”

In one lawsuit, Facebook is accused of using “vast amounts of money” to illegally acquire and crush the competition. The filing requests the court to stop Facebook’s anti-competitive practices.

“For years, Facebook has used its monopoly power as a social networking website to stifle competition and innovation and to sell alarming amounts of user data to make money, all at the expense of the many people who use its platform,” North Carolina Attorney General Josh Stein said in a statement.

In a separate lawsuit filed by the FTC, the complaint alleges that Facebook has engaged in a systematic strategy—including its 2012 acquisition of up-and-coming rival Instagram, its 2014 acquisition of the mobile messaging app WhatsApp, and the imposition of anti-competitive conditions on software developers—to eliminate threats to its monopoly.

The FTC is seeking a permanent injunction in federal court that could, among other things: require divestitures of assets, including Instagram and WhatsApp; prohibit Facebook from imposing anticompetitive conditions on software developers; and require Facebook to seek prior notice and approval for future mergers and acquisitions.

“Personal social networking is central to the lives of millions of Americans,” said Ian Conner, Director of the FTC’s Bureau of Competition. “Facebook’s actions to entrench and maintain its monopoly deny consumers the benefits of competition. Our aim is to roll back Facebook’s anticompetitive conduct and restore competition so that innovation and free competition can thrive.”

James noted that “it’s really critically important that we block this predatory acquisition of companies and that we restore confidence to the market.”

In 2019, the FTC levied its largest fine of $5 million on Facebook for privacy violations and introduced new supervision and restrictions on its business. However, this fine had no visible impact on Facebook’s business.

“Years after the FTC cleared our acquisitions, the government now wants a do-over with no regard for the impact that precedent would have on the broader business community or the people who choose our products every day.

“Both of these acquisitions were reviewed by relevant antitrust regulators at the time. The FTC conducted an in-depth “Second Request” of the Instagram transaction in 2012 before voting unanimously to clear it … Now, many years later … the agency is saying it got it wrong and wants a do-over.”

Newstead also went on to blame the FTC of “revisionist history,” adding that “antitrust laws exist to protect consumers and promote innovation, not to punish successful businesses. This is simply not how the antitrust laws are supposed to work.”