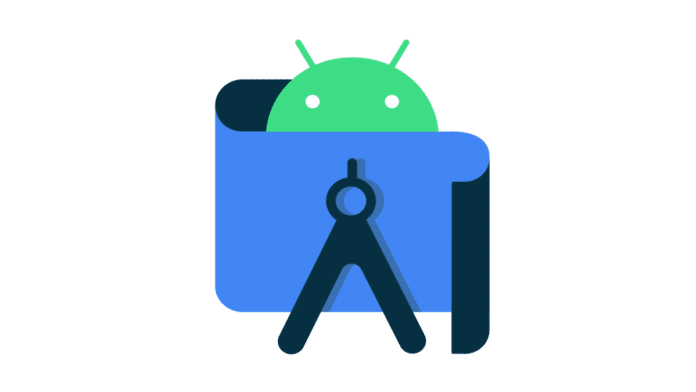 The search giant has changed the version numbering of Android Studio to more closely align with IntelliJ IDEA, the IDE upon which Android Studio is built.

Going forward, here is how the Android Studio version number scheme will work:

“With Android Studio Arctic Fox, we are moving to a year-based system that is more closely aligned with IntelliJ IDEA, the IDE upon which Android Studio is built. We are changing the version numbering scheme to encode a number of important attributes: the year, the version of IntelliJ it is based on, plus feature and patch level. With this name change, you can quickly figure out which version of the IntelliJ platform you are using in Android Studio. In addition, each major version will have a canonical codename, starting with Arctic Fox, and then proceeding alphabetically to help make it easy to see which version is newer,” Google’s Product Manager Jamal Eason explains in a blogpost.

Additionally, Google is decoupling the Android Studio version from the Android Gradle Plugin (AGP) version, with the new plugin version being AGP 7.0.0-alpha01 to more closely match the underlying Gradle build tool. Therefore, AGP 7.0 will be the next release after AGP 4.2.

As for Android Studio Arctic Fox, this version of the product addresses over 200 quality improvements and bugs across a wide range of areas in the IDE from the code editor, Wi-Fi-based Wireless ADB support on Mac, Jetpack Compose updates, app inspection tools, layout editor to the embedded emulator.

If you want to get early access to the latest features and improvements in Android Studio, you can download the latest releases from the Beta and Canary channels here.

However, for production-quality apps, it is recommended that you use the Stable release of Android Studio.