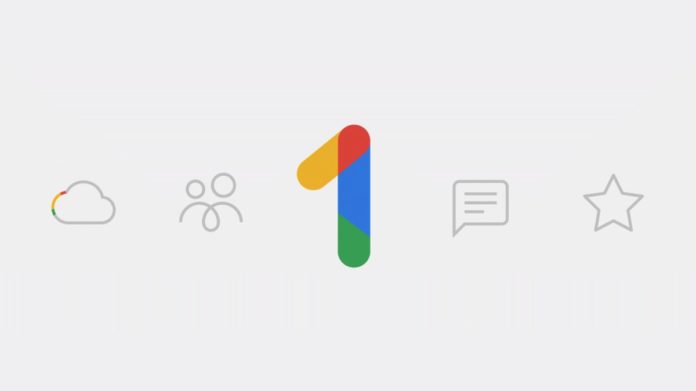 Last month, Google had announced that starting June 1, 2021, any new photos and videos uploaded will be counted toward the free 15GB of storage that comes with every Google Account. This Google Account storage is shared across Gmail, Drive, Docs and Photos.

The company will start charging once free storage of 15GB on the account has been used. Further, those who wish to add photos beyond the 15GB limit will be required to buy a Google One plan to continue using the Google services.

“For members that need more space, we’re cutting the price of our 10TB, 20TB, and 30TB plans by 50%. If you’re already on a qualifying plan, you’ll start seeing savings automatically,” Google said.

Google also announced that the Google One app is now available for Android and iOS devices. Using the app, users can now back up their phone’s contacts, photos, calendars, and more.