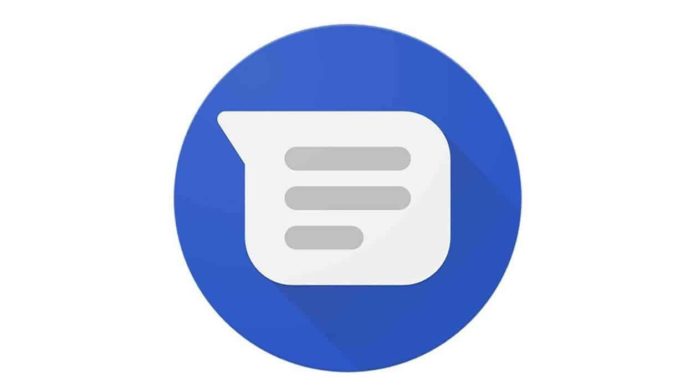 Google Messages is a popular and essential messaging app for Android phones with many devices shipping it pre-installed as their default SMS and RCS client. However, the Google messages app could stop working on non-certified mobiles starting March 31st.

According to an APK teardown of Google Messages by XDA Developers, the folks at the publication spotted new strings within the Messages app that points out to app code notice which reads, “On March 31, Messages will stop working on uncertified devices, including this one”. The strings was spotted in the app code of beta app version 7.2 of the Google Messages app.

According to XDA Developers, this change is being made due to the implementation of end-to-end encryption for RCS messages to keep the content of messages private. Without the Play Store verifications, Google will not be able to guarantee the privacy of messages sent and received by uncertified devices, which could lead to compromised messages and personal data.

Although the change should affect only a small number of users, this could affect recent Huawei phones or Android phones with Chinese ROMs that don’t ship with Google apps.

While Google has not yet acknowledged the change, it is likely that the search giant may soon start alerting all users of the Messages app with the compliance warning in a future update of the Android Messages app.