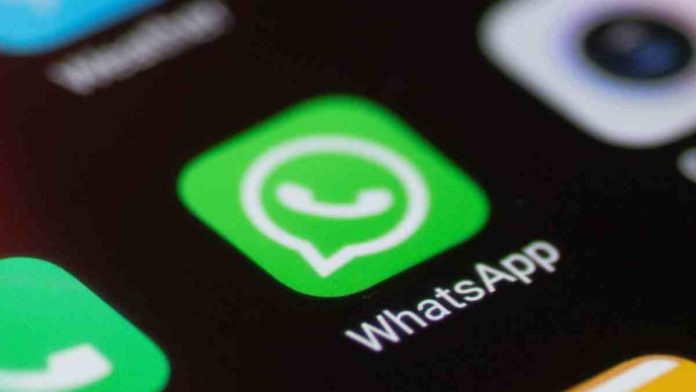 For those unaware, the messaging platform WhatsApp has updated its Privacy Policy wherein the service will now be sharing user data with other Facebook companies starting February 8th.

WhatsApp has garnered sharp criticism over the change in its privacy policy, as the new policy is completely in contrast to what Facebook had initially promised at the time of acquisition in 2014. Back then, WhatsApp had assured that its goal is to know “as little as possible.”

Skype respects your privacy. We are committed to keeping your personal data private and do not sell to 3rd parties: https://t.co/FLGwMmSNHv pic.twitter.com/dupbfejr7m

While WhatsApp users were able to opt-out of the privacy policy until now, this will become a mandatory requirement for users to accept starting February 8th. If users don’t want their data to be owned by Facebook, the only solution is to stop using WhatsApp by uninstalling the service.

Following the new update of WhatsApp privacy policies, users have started looking at other encrypted messenger alternatives such as Signal and Telegram.