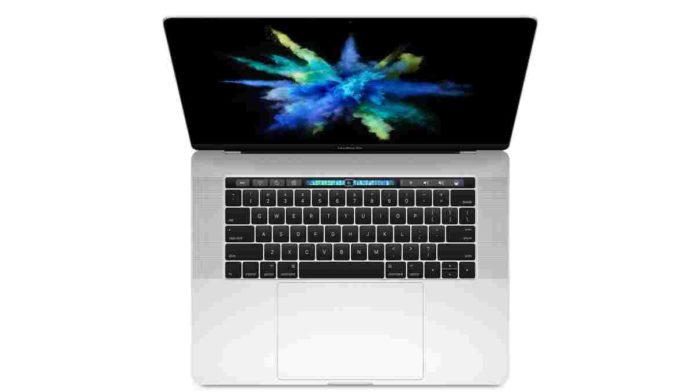 Apple on Tuesday released macOS Big Sur 11.2.1 to address a bug that prevented batteries in some 2016 and 2017 MacBook Pro models from charging past 1%.

According to a new support article published on Apple’s website, a very small number of customers with 2016 and 2017 MacBook Pro computers have experienced an issue with the battery not charging past 1%. The company announced that it will reportedly replace the batteries of such affected MacBook Pro units for free.

The battery health status on these devices will also indicate “Service Recommended” within the battery menu when users will be running the said macOS Big Sur 11.2.1 or later or even the latest macOS Catalina 10.15.7 supplemental update.

The following 2016/2017 MacBook Pro models affected by the issue:

To determine if your battery needs service, check the battery health:

Apple says installing macOS Big Sur 11.2.1 or later, or the macOS Catalina 10.15.7 supplemental update should resolve the charging problem. To check for updates, you need to go to the Apple menu, select System Preferences and then click Software Update.