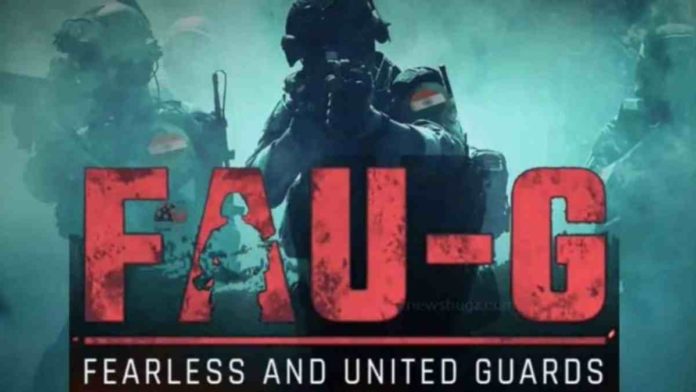 ‘FAU-G: Fearless and United Guards’ – the Indian alternative for popular multiplayer action game PUBG – has now been released globally on Google Play Store after it was initially launched in India on January 26, 2021.

Developed by Bangalore-based nCore Games, the company took to Twitter to tweet about the global availability of FAU-G on Google Play Store for free. This means people outside India will now be available to download the game on their Android smartphones.

FAU-G pays tribute to the heroes of armed forces in India. The game brings to life the thrill and adrenaline of a life spent guarding India’s borders.

“High up on the peaks at India’s border, an elite fighting group protects the nation’s pride and sovereignty. It’s a daunting task, for the most courageous: The Fearless and United Guards,” reads the description of FAU-G on Google Play Store.

“Join a special unit of FAU-G commandos on patrol in dangerous border territory. Come face-to-face with India’s enemies as you engage with hostile invaders on Indian soil. Fight for survival against the unforgiving terrain and the implacable enemy. Fill the shoes of a patriotic soldier and experience the bravery, brotherhood, and sacrifice of the men guarding the country’s borders.”

The initial episode of the game is based on the Galwan Valley conflict that took place between Indian and Chinese soldiers in June 2020, while the rest of the episodes are set up in other Indian battlegrounds.

Although the game is free to download and play, it does feature in-app purchases where players can buy in-game items such as weapons and player characters. Currently, there is no information when FAU-G would be released for the iOS platform.

Soon after its launch in India, FAU-G became the top free game on Google Play Store with more than five million downloads. However, the game has received mixed reactions from players criticizing it for its basic storyline and features. Some even claim that FAU-G is not at par with PUBG Mobile.

FAU-G was announced in September 2020 when the Government of India had banned 118 Chinese apps along with PUBG mobile, amidst contemporary border tensions with China in eastern Ladakh.