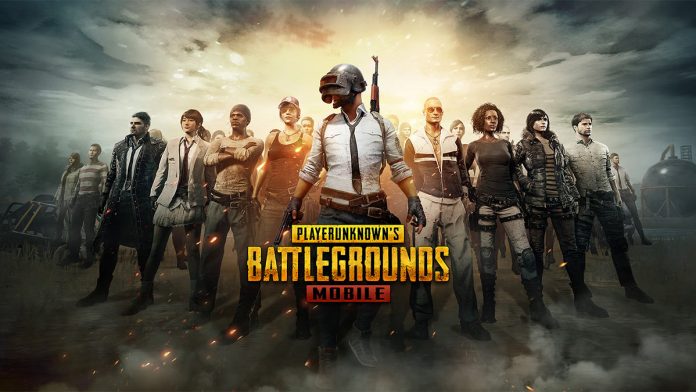 The Ministry of Information and Technology of the Indian government has banned PUBG Mobile and other 117 Chinese apps.

The 118 apps banned along with PUBG Mobile

According to a tweet by a journalist from the Economic Times, these are the list of Chinese apps banned by the Indian government.

The list includes WeChat(Standard and Government), Rules of Survival amongst other famous Chinese apps.

Ministry’s Official Statement on the matter

The government had received multiple complaints against the Chinese apps, alleging stealing, and data transmission without the user’s consent. Ministry has issued the following statement on the ban.

The Saga of Ban Continues

The ban of PUBG was speculated and said to be on the cards, after 47 Chinese apps were banned back in July.

In a chain of events, the ban is third in line after the saga of the ban began in June when TikTok, UC, and 59 other Chinese apps were banned amid Indo-China border tensions and privacy concerns.

Will PUBG Mobile get unbanned?

Passionate gamers predicting the move when the second wave of the ban was already requesting the government not ban the PUBG Mobile game, which millions of users in India played.

TikTok moved court against India’s ban hammer, so we can expect a similar gusto from Tencent for PUBG Mobile and PUBG Mobile Lite.