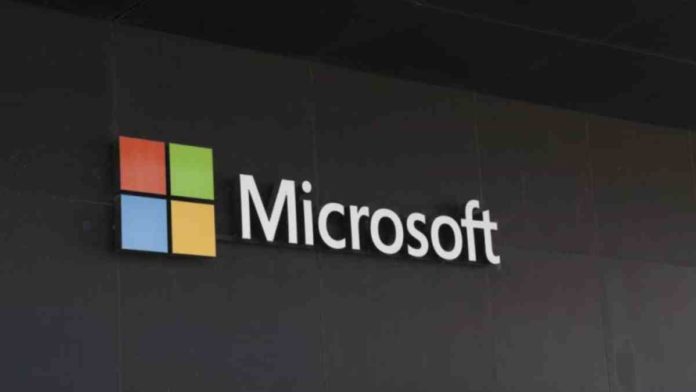 Microsoft on Friday announced that it will be suspending contributions for the duration of the 2022 election cycle to all members of Congress who voted to object to the certification of electors in the 2020 election.

The Redmond giant said that it will also be suspending contributions for the same period for state officials and organizations who supported such objections or suggested the election should be overturned.

“We believe these steps are appropriate given the importance of these issues for the stability and future of American democracy,” Fred Humphries, Corporate Vice President of U.S. Government Affairs, wrote in an email sent to the PAC community.

For those unaware, Microsoft had temporarily suspended some political contributions after the deadly attack on the U.S. Capitol on January 6th aimed to unsettle the certification of President-elect Joe Biden. The company said that it review “whether to suspend further donations to individuals who voted against certification of the Electoral College” and announce its decision by February 15th after completing discussions with its employees.

Microsoft on Friday said it decided to suspend PAC donations to Republican objectors after holding six listening sessions with employees to discuss the future of its political action committee.

The company also announced that its PAC, which is funded by donations from more than 3,000 employees, would create a new program called “Democracy Forward Initiative” to support organizations that promote public transparency, campaign finance reform, and voting rights. More details will be shared by Microsoft in the coming weeks on the creation of this fund and how employees can contribute to it.

Microsoft will also be promoting and joining a conversation with other businesses and organizations that want to strengthen democracy.

“Recent events have raised issues of importance to PACs across the business community and companies across the nation, and we believe there is an opportunity to learn and work together,” added Humphries.

Lastly, Microsoft announced that it would be renaming PAC [previously known as the Microsoft Political Action Committee (MSPAC)] to Microsoft Corporation Stakeholders Voluntary PAC (MSVPAC) to reflect the fact that it is funded exclusively by voluntary donations of Microsoft stakeholders – shareholders, employees, and family members – to support Microsoft’s business objectives.