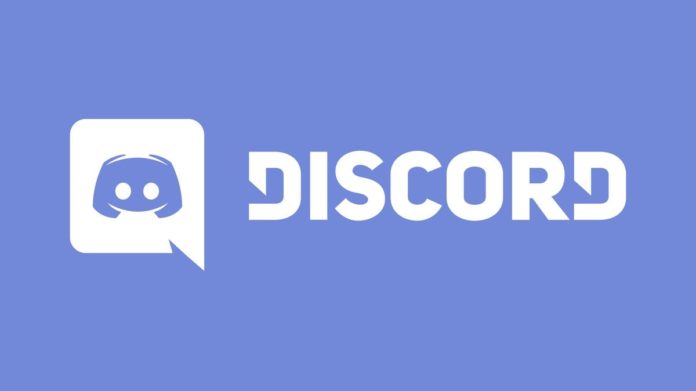 Discord, a San Francisco-based communication and chat platform, is reportedly in the “final negotiations” stages of closing a possible sale of more than $10 billion.

For those unaware, Discord is a real-time chat platform that was founded in 2015 as a group-chatting platform to make it easier for gamers to communicate. However, over a couple of years, it has outgrown its origin story and become increasingly popular among YouTubers, podcasters, hackers, and more with an audience to connect with their community.

According to a report in Venture Beat, the 6-year-old company is in discussion with “multiple parties” who are interested in purchasing the platform.

“I know they are in active discussions with a select few parties,” two sources familiar with the matter told Venture Beat about Discord. “The market is in a state where they could command strong double-digit billions of dollars.” One source also told Venture Beat that the company has signed an exclusive acquisition discussion with one party, which means it is in final negotiations about a sale.

While it is unclear which potential buyers Discord is dealing with, “according to people familiar with the matter” told Bloomberg whose report was released shortly after VentureBeat that the chat platform is reportedly in talks with Epic Games Inc. and Amazon.

In Bloomberg’s words, Microsoft is “in the running” and Xbox chief Phil Spencer is said to be talking to Discord about the potential deal. However, one person said Discord is more likely to take itself public than look for an acquisition.

Both Discord and Microsoft have declined to comment on rumours or speculation.