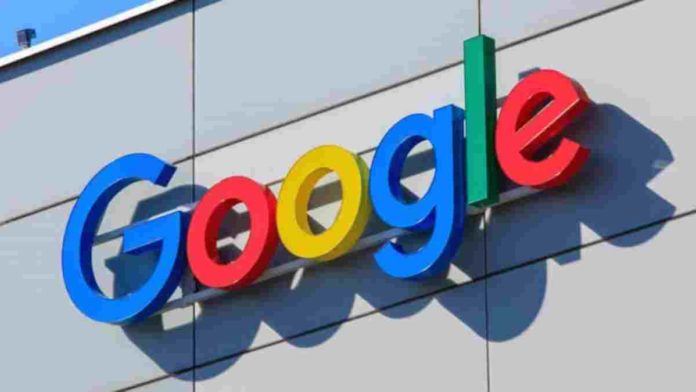 In June 2020, a group of three people had filed a class-action lawsuit against Google in the U.S. seeking at least $5 billion in damages, for tracking and collecting user data even when people use Incognito mode in Chrome, or private browsing in Safari and other browsers.

According to the complaint filed in the Federal court of San Jose, California, Google gathers data through its products such as Google Chrome, Google Analytics, Ad Manager, and their smartphone OS (Android), apps to track user activity.

Now, in a significant ruling on Friday, District Judge Lucy Koh in the state of California has directed Google to face a class-action lawsuit seeking $5 billion and denied the search giant’s request to throw out the case.

She ruled that Google “did not notify users that Google engages in the alleged data collection while the user is in private browsing mode”, reports Bloomberg.

Disputing the lawsuit claims, Google spokesperson José Castañeda in an email to The Verge on Saturday, said that “We will defend ourselves vigorously against them.”

Denying any wrongdoing, Castañeda wrote that “As we clearly state each time you open a new incognito tab, websites might be able to collect information about your browsing activity during your session.” He also added that Chrome’s Incognito mode gives users the choice to browse the internet without their activities being saved to either browser or devices.

Earlier this year, Google had announced it will be phasing out the use of third-party cookies – typically used to track users on the web – in Chrome within two years. By doing this, the search giant has now joined the likes of Safari and Firefox in blocking third-party cookies in its Chrome web browser. It had also said earlier this month, that the company would neither build nor use any alternative user-level identifiers in its products to track individuals as they browse across the web.