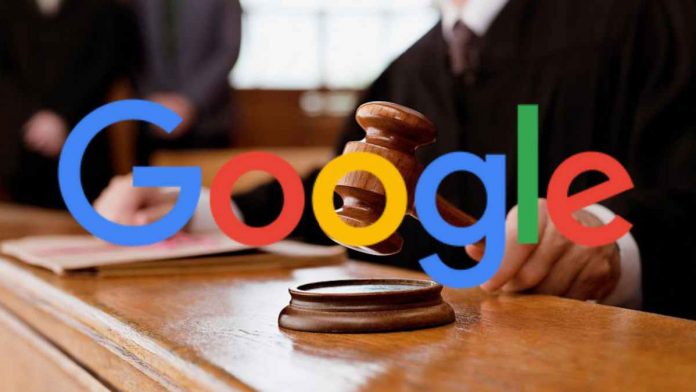 Alphabet Inc, Google’s parent company, is being sued for $5 billion in damages by a group, according to the report filed in the Federal court of San Jose, California.

The complainant has accused Google of tracking activities of users in the Google Chrome web browser while in a private browsing session, called the Incognito mode.

According to the filed complaint, Google gathers data through its products such as Google Chrome, Google Analytics, Ad Manager, and their smartphone OS(Android), apps to track user activity.

As the news surfaced online, Jose Castaneda, a Google Public communication executive, denied any wrongdoing and stating “As we clearly state each time you open a new incognito tab, websites might be able to collect information about your browsing activity.”

Google has been in the hot waters already in recent times, with the latest EU’s anti-trust £1.49 billion fine for abusive practices in online advertising, which consist of about 90% of Google’s revenue source.

Taking a note from Google’s trouble with the law, Microsoft has recently introduced changes to their much-touted Edge browser, allowing tracking to be disabled for private browsing sessions.

Does that statement absolve Google of any wrongdoing? That is for the Federal court, and the users concerned about their privacy need to decide.