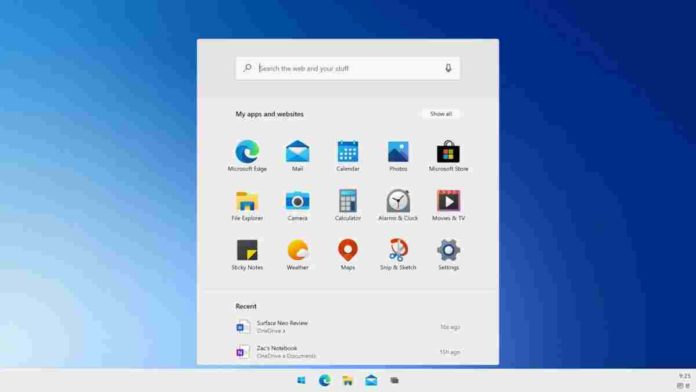 Microsoft’s Windows 10X, the most anticipated operating system for education and enterprise PCs and Microsoft’s answer to Chrome OS, is heading for yet another delayed launch, according to a new report from Windows Central.

For those unaware, Microsoft had unveiled Windows 10X in October 2019 that was targeted squarely at dual-screen devices like Surface Neo. However, in May last year, the company announced that Windows 10X would no longer be exclusive to dual-screen devices and will instead launch on single-screen PCs like laptops in the first half of 2021.

According to Windows Central’s Zac Bowden citing internal sources, Microsoft is now looking to launch Windows 10X in the second half of 2021 to “ensure that the product is ready and robust for a smooth release.” It also appears that the company is buying more time to iron out bugs and multiple stability issues before officially releasing the OS to the public. Bowden also adds that Microsoft wasn’t able to sign off on a final “shipping build” of Windows 10X in December last year that has resulted in its delay.

Coming to Windows 10X, the OS is an ultra-light version of Windows 10 specially designed for less powerful and low-cost Chromebook-style notebooks and tablets. The OS has a redesigned UI and revamped interface along with Start Menu, Taskbar, and Action Centre. It has been hugely simplified File Manager and features a new notification center with redesigned shortcuts. However, Windows 10X will be limited to universal (UWP) and web apps since it doesn’t support traditional Win32 apps.

Alongside the launch of Windows 10X, Microsoft is also preparing for a major Windows 10 “Sun Valley” update (Windows 10 version 21H2) to add new features, design changes, and modern user experiences to Windows 10 desktop. This means there could be another minor update for Windows 10.

Microsoft has remained unforthcoming on its Windows 10X progress. With Windows 10X most likely coming for the single-screen devices later this year, we could see a further delay of the OS in the dual-screen version.