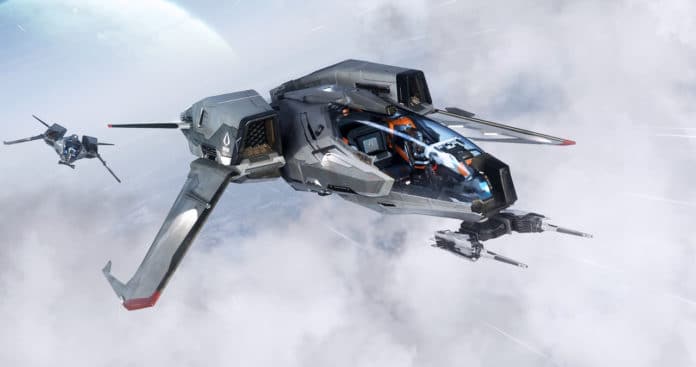 As you might know, Star Citizen is an in-development multiplayer space trading and combat simulation game developed and published by Cloud Imperium Games.

According to the latest reports from Cloud Imperium Games, Star Citizen has now earned more than $350 million. It is worth noting that, the long-in-development game reached the $300 million mark in June of 2020 and it managed to make $50 million in just nine months.

In addition to crowdfunding, the two other major sources of revenue are the sales of starter packs and in-game items. The entire project has been supported by more than three million backers.

The game has been in development for over ten years now and sadly there’s no full commercial release date. After the recent Alpha updates, the developers have added new features such as a new atmospheric flight model, further upgrades to planet visuals, and inventory.

If you want to keep a track of the upcoming alpha updates, their contents, and tentative release dates for Windows then you can bookmark the Release View webpage.

Additionally, the single-player game, Squadron 42 set in the Star Citizen fictional universe is also in the development stage. Do note that the game Squadron 42 has been sold separately since 2016.

Studio founder Chris Roberts said that no more release windows will be announced until the campaign portion is “closer to the home stretch and have high confidence in the remaining time needed to finish the game to the quality we want.”

You can track the progress and recent developments of the game using the official Progress Tracker.