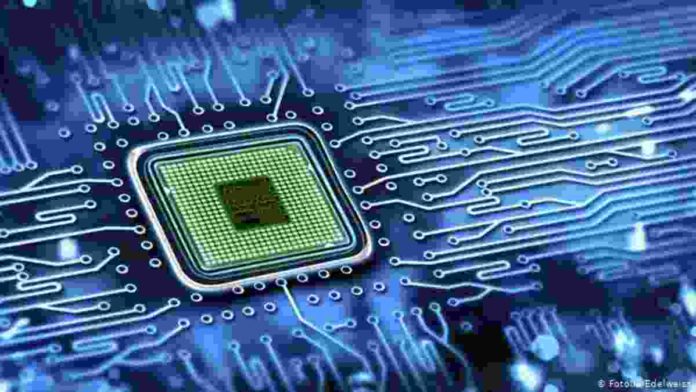 Intel and TSMC (Taiwan Semiconductor Manufacturing Co.), two of the largest chipmakers in the world, have warned that the global semiconductor shortage could last through 2021 and stretch into 2022 given the multiple factors at play.

The shortage caused due to pandemic supply-chain twists and demand swings as well as trade wars has impacted big tech companies, car manufacturers, and even games console manufacturers since the chips are used in several devices such as cars, laptops, smartphones, and gaming consoles.

Pat Gelsinger, Intel Chief Executive Officer (CEO), told Washington Post in an interview that the chip shortage would take “a couple of years” to decline due to rising demand amidst limited manufacturing capacity.

Gelsinger said that while semiconductor companies can come up with short-term solutions, like increasing production, the damage will still take years to negate.

Intel plans to start contributing to the production of chips for cars within six to nine months and has been talking to automakers and auto-parts suppliers on how it can ramp up automotive chip production.

“That in no way addresses all of it, but every little bit helps. We can help alleviate some pressure,” said Gelsinger.

TSMC, which produces processors for Apple, Qualcomm, and other major companies, too has similar views and believes that the shortage could last into next year. While the company is already operating at over 100 percent utilization to keep up with demand, it will be increasing investment in new production in the medium term.

“We have acquired land and equipment, and started the construction of new facilities. We are hiring thousands of employees and expanding our capacity at multiple sites,” TSMC Chief Executive Officer C. C. Wei told during an online earnings briefing on Thursday.

“We see the demand continue to be high,” Wei told Bloomberg. He said its auto industry clients could expect chip supply to greatly improve from the next quarter.

“In 2023, I hope we can offer more capacity to support our customers. At that time, we’ll start to see the supply chain tightness release a little bit,” Wei said.

Nvidia, the manufacturer of graphics processing units (GPUs), said demand would surpass supply for the rest of 2021.

“Overall demand remains very strong and continues to exceed supply, while our channel inventories remain quite lean. We expect demand to continue to exceed supply for much of this year. We believe we will have sufficient supply to support sequential growth beyond Q1 [2022],” said Colette Kress, Executive Vice President and Chief Financial Officer of Nvidia in a statement.