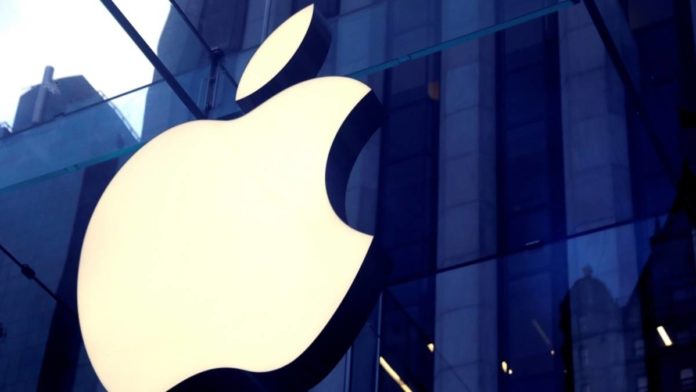 The claim was filed in the Competition Appeal Tribunal (CAT) in London on Monday on behalf of around 19.6 million eligible UK iPhone and iPad users in the collective action.

The lawsuit accuses Apple of using its dominant position and breaching the competition law by forcing people to use its own payment processing system, generating “excessive” profits for itself in the process.

The claim argues that Apple’s policy of forcing developers to use Apple’s payment systems for in-app purchases and taking up to 30% commission is “excessive” and “unlawful”.

“Apple is abusing its dominance in the app store market, which in turn impacts U.K. consumers,” Rachael Kent, a digital economy specialist and lecturer at King’s College who is leading the collective action, said.

“This is the behaviour of a monopolist and is unacceptable. Ordinary people’s use of apps is growing all the time, and the last year, in particular, has increased our dependence on this technology.

“Apple has no right to charge us a 30% rent for so much of what we pay for on our phones – particularly when Apple itself is blocking our access to platforms and developers that are able to offer us much better deals. This is why I am taking this action.”

The claim calls for Apple to compensate UK iPhone and iPad users who bought paid apps, paid subscriptions, or other in-app purchases on an iPhone or iPad within the UK version of the App Store since October 1, 2015.

Apple in a statement has described the lawsuit as “meritless.”

“We believe this lawsuit is meritless and welcome the opportunity to discuss with the court our unwavering commitment to consumers and the many benefits the App Store has delivered to the U.K.’s innovation economy,” Apple said in an emailed statement.

“The commission charged by the App Store is very much in the mainstream of those charged by all other digital marketplaces,” it added.

“In fact, 84% of apps on the App Store are free and developers pay Apple nothing. And for the vast majority of developers who do pay Apple a commission because they are selling a digital good or service, they are eligible for a commission rate of 15%.”

The UK legal action comes amid a U.S. trial in which Epic Games, maker of the wildly popular game “Fortnite” has accused Apple of violating U.S. antitrust law.

It alleged that the App Store and related developer commission rates are anti-competitive and monopolistic.