If you want to download IGI 2: Covert Strike on a Windows 10 PC then you have landed on the right article.

The sequel to Project I.G.I is set in spectacular locations like Russia and the South China Sea.

The single-player campaigns in IGI 2: Covert Strike are nicely organized into 19 main missions and the story is presented in cutscenes.

In this article, we have provided detailed information about IGI 2 download for PC.

Since the game was launched almost 20 years ago it runs flawlessly even on low-powered laptops or aging desktops.

As a matter of fact, you don’t even need a dedicated GPU for running this immensely popular FPS title. 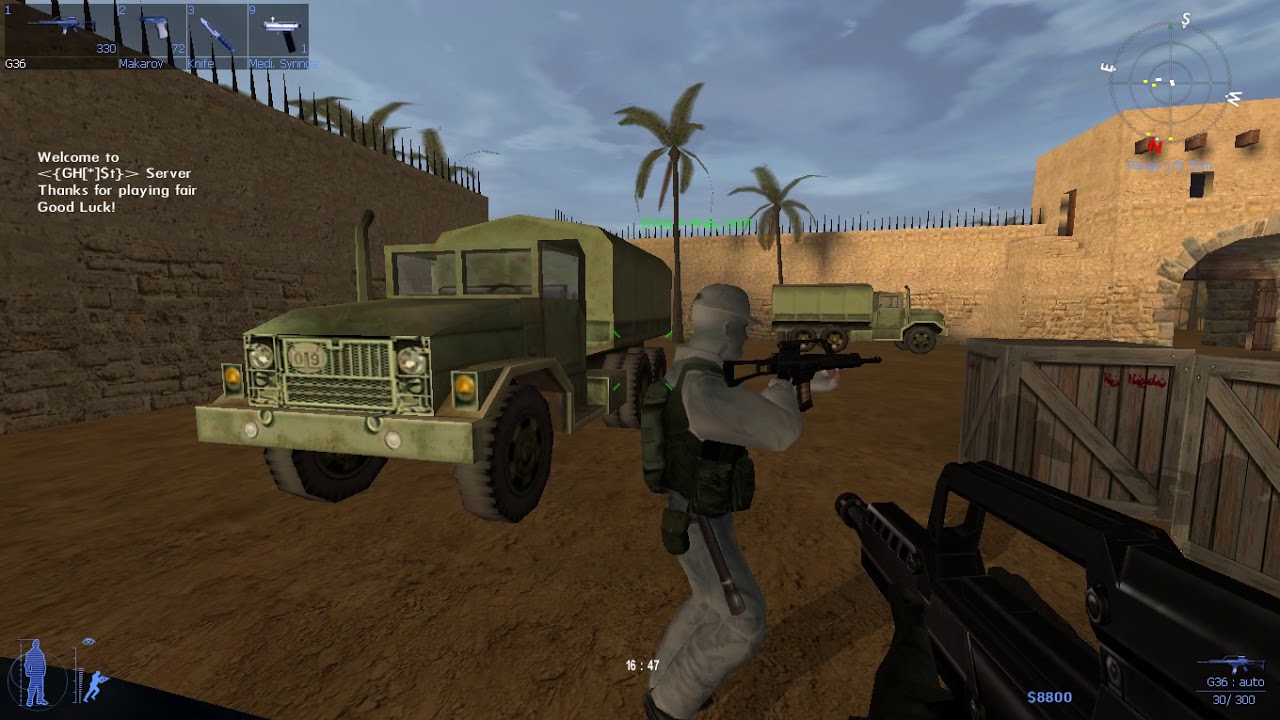 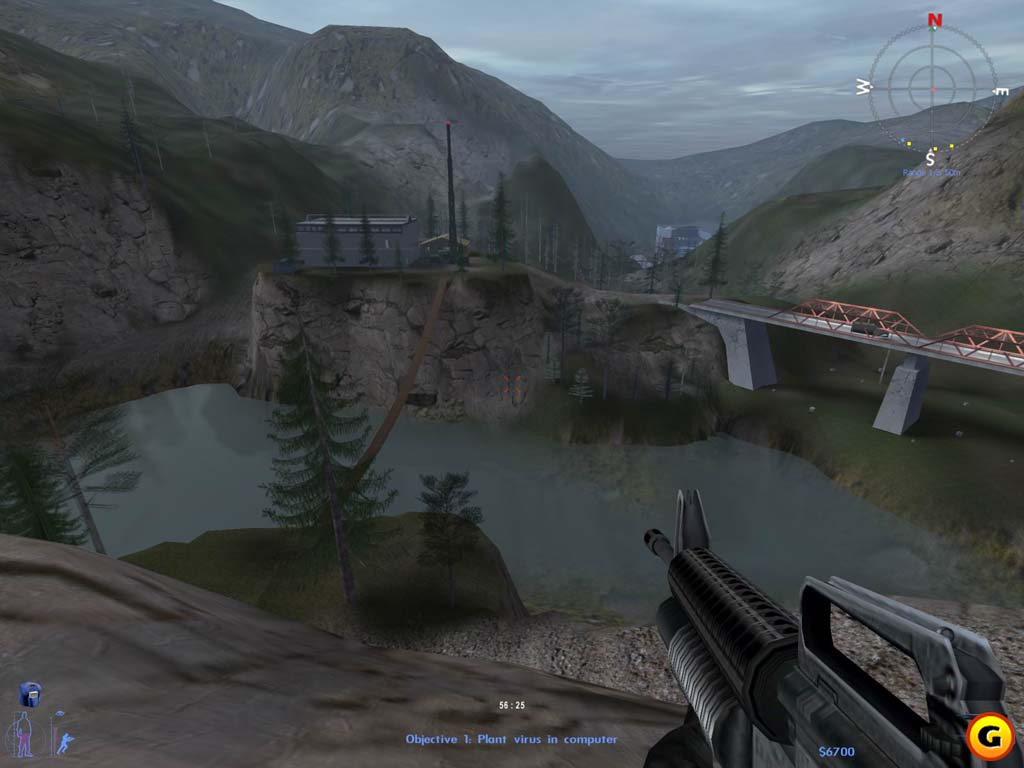 As you might know, IGI 2 was not a free game and in order to download IGI 2, you have to first purchase it.

At the time of writing this article, the game retails for a price of roughly US $10. You can download the game by pressing the blue download button.

Once downloaded, simply extract the RAR file and follow the on-screen instructions to install this game on your PC.

While initiating a mission you can select the difficulty level and based on your preference you can take the stealth route or the action-packed gunfights.

At the time of writing this article, Project IGI 3 is still in the development phase. The game might be launched in a year or two.

However, anyone selling or sharing the download link for IGI 3 is completely fraudulent. We advise our readers to stay away from such websites.

So this was a simple guide on how to download, install, and play IGI 2 on a Windows 10 PC.

If you face any trouble while installing this game on your PC then do let us know in the comments section below.