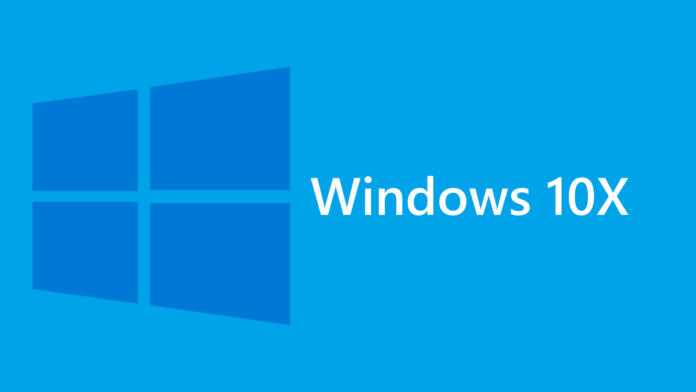 Earlier this month, there were reports of stopping the development of Windows 10X, Microsoft’s most ambitious and modern, lightweight version of Windows for dual devices.

In a blog post on Tuesday, Microsoft has now officially confirmed that the project has been killed, although some of its best features will be brought to Windows 10.

“Following a year-long exploration and engaging in conversations with customers, we realized that the technology of Windows 10X could be useful in more ways and serve more customers than we originally imagined.

We concluded that the 10X technology shouldn’t just be confined to a subset of customers,” wrote Microsoft VP John Cable in the blog post.

“Rather than bringing a product called Windows 10X to market in 2021 as we originally intended, we are building on the learnings from our journey so far and accelerating the integration of key foundational 10X technology into other parts of Windows and company products.”

According to Cable, the company has already implemented what it developed and learned from Windows 10X technology to its standard Windows 10 experience.

The blogpost further adds that Microsoft will continue to invest in areas where the 10X technology will help meet its customer needs, as well as evaluate technology experiences both in software and hardware that will be useful to its customers in the future.

For those unaware, Microsoft had unveiled Windows 10X in October 2019 that was targeted squarely at dual-screen devices like Surface Neo.

In May last year, the company, however, announced that Windows 10X would no longer be exclusive to dual-screen devices and will instead launch on single-screen PCs like laptops in the first half of 2021 citing COVID-19 as the reason for the change in plans.

Although Microsoft has officially scrapped off Windows 10X technology, it released the Windows 10 May 2021 Update (also known as version 21H1) to the general public on May 18th.