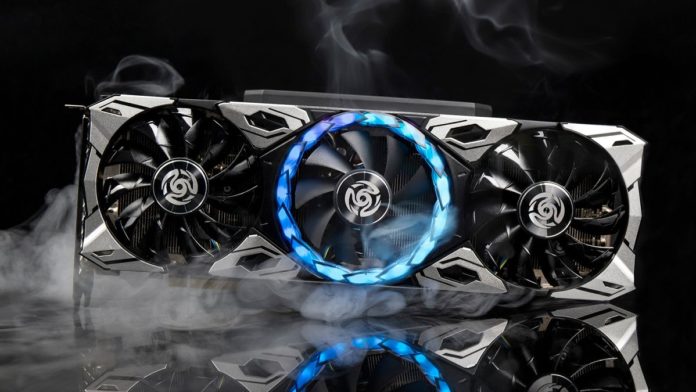 Zotac is one of the mainstream Graphics Cards manufacturers.

This series consists of several RTX 3060 models that are ideal for gaming, content creation, and other GPU-intensive tasks.

Some of the new LHR Models launched by Zotac are,

Zotac has stated that the LHR version and non-LHR versions will be easy to distinguish thanks to the branding on the packaging.

Not much information about the actual hardware specifications of these graphics cards has been revealed yet.

Apart from Zotac, we can soon expect Gigabyte to launch its own LHR series.

Additionally, Nvidia has launched the rest of the founder edition RTX 30 series graphics cards – the RTX 3080, 3070, and 3060 Ti with the same hash rate limiter.

The steps taken by Graphics Cards manufactures are definitely beneficial for gamers.