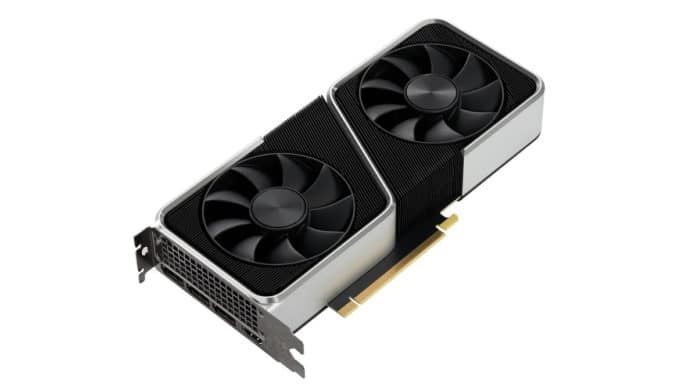 Back in February 2021 due to the rapid increase in the number of crypto miners, the GPU shortage problem was at its prime.

The limiter was accidentally removed by NVIDIA themselves a few weeks later. That said, with the recent GeForce 466.27 driver update the cryptomining limiters have been reintroduced.

Well, the GeForce 466.27 driver will force the graphics card to run with this limiter activated.

As a result, the models with 302 GPU won’t run on older drivers and as stated earlier the new drivers have cryptomining limiters built-in.

Anyone who tries to downgrade an RTX 3060 graphics card driver will now be unsuccessful and forced to buy the NVIDIA CMP HX series instead.

It’s clearly a piece of bad news for crypto miners and good news for gamers and the entire PCMR.

On the other hand, AMD is trying to capture the attention of miners by avoiding cryptomining limiters on its graphics cards.

Consequently, anyone interested in buying a graphics card for mining can invest in AMD’s options.

Due to graphic demanding titles like CyberPunk 2077, Microsoft Flight Simulator, and many more gamers are always on the lookout for newer graphics cards.