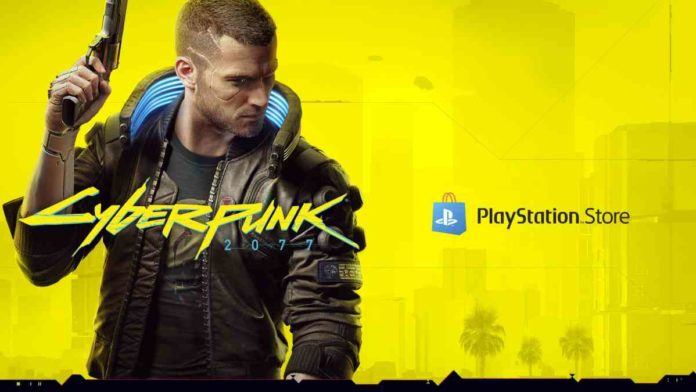 Cyberpunk 2077 has officially returned to Sony’s PlayStation Store after it was removed from the store more than six months ago.

For those unaware, Cyberpunk 2077, the most eagerly anticipated sci-fi game of 2020, was released on December 10, 2020, on Sony’s PlayStation Store.

However, just a week after its release, Sony Interactive Entertainment (SIE) removed the PS4 game from its digital store after players started complaining of major bugs, bad graphics, technical glitches, and performance issues.

Back then, SIE said in a statement on its official website that Cyberpunk 2077 was removed from the store “until further notice.” It also offered full refunds for those who purchased the game using the PlayStation Store.

As mentioned above, Cyberpunk 2077, developed by CD Projekt Red, is once again now available for purchase worldwide on PS4 and PS5 systems.

Additionally, a free next-gen upgrade will be available for all owners of the PS4 version of Cyberpunk 2077 in the second half of 2021. The upgrade will allow the title to take full advantage of the new console’s more powerful hardware.

The PlayStation Store listing carries a warning that players may continue to experience performance issues and purchase of this game on PS4 systems is not recommended.

While the company continues to improve stability across all platforms by releasing fixes and updates throughout the year, it recommends its players play on PS4 Pro and PS5 systems for the best Cyberpunk experience.

Cyberpunk 2077 is now available at PlayStation Store. Work on the PS4 version continues, with fixes and updates to be released throughout the year: https://t.co/XWCfOEQrLS For the best experience on PlayStation, playing on PS4 Pro or PS5 consoles is recommended.

Users may continue to experience some performance issues with the PS4 edition while we continue to improve stability across all platforms. The PS4 Pro and PS5 versions of the game will provide the best experience on PlayStation.