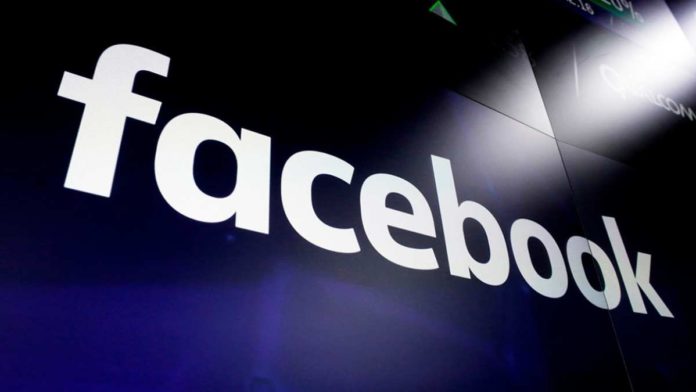 Facebook Inc. is reportedly working on its first smartwatch in a move to expand its brand by building more consumer devices and take on competitors like Apple and Google.

According to a report by The Verge, the new smartwatch will feature a stainless steel frame and have a display with two cameras that are detachable.

This will allow the wearer of the watch to take photos and videos and quickly share them on social media platforms like Messenger, Instagram, and WhatsApp.

Further, the device is reported to have a front-facing camera for video calling along with a 1080p camera with auto-focus on the back for capturing footage when detached from the frame on the wrist.

The new watch will include health-related features such as a heart rate monitor, and options to track workouts with friends or communicate with trainers, and more. It is expected to run a version of Google’s Android software.

Facebook has reportedly approached third-party companies to create accessories for attaching the camera hub to other things like arms and backpacks.

Besides this, the social media giant is also working with U.S. wireless operators to support LTE connections in watches, which means it does not need to be paired with a smartphone to work. The smartwatch will be available in different colors such as White, Black, and Gold.

The first version of the smartwatch is expected to arrive in summer 2022 and could be around $400. According to reports, the company has also started working on the second and third generations to be launched in the coming years.

“We’ve said we want AR glasses to be truly useful — we’re investing in technologies across the board that will make that interaction feel more natural and intuitive,” Bosworth said in a tweet on Wednesday responding to the report.

“This includes research like EMG, haptics, adaptive interfaces that could come together in a wrist-based form factor.”

Bosworth added that “research doesn’t always lead to product development” and “productizing these forms of input—for AR glasses or others—happens on parallel paths and in multiple iterations.” He also said that the company will share information when it is ready.