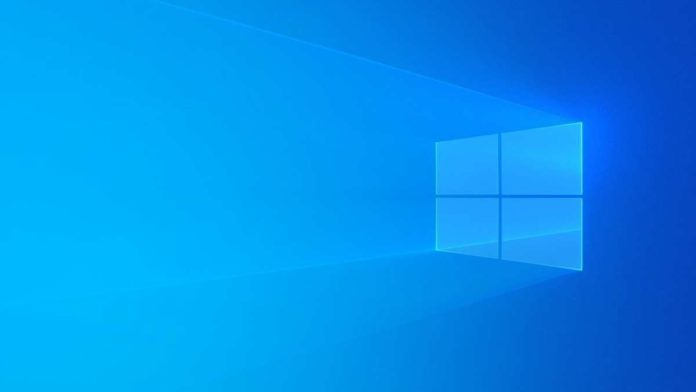 Microsoft has announced that it will end support for Windows 10 on October 14, 2025, which includes the Windows 10 Home Pro, and the Pro versions for Education and Workstations.

In other words, the Redmond giant tech giant will no longer release any more software updates, technical support for any issues, and security updates or fixes for Windows 10 after that date.

The information was recently updated on Microsoft’s Windows 10 Home and Pro Lifecycle Policy page. However, the company will continue to support at least one Windows 10 Semi-Annual Channel until October 14, 2025.

When Microsoft had launched Windows 10, it had said that this would be the last version of the operating system it would ever make.

However, earlier this month, the company released a teaser confirming that it will be launching its “next generation” of Windows potentially called “Windows 11” by the end of this month.

Microsoft has sent out invitations to media for a virtual digital event titled “What’s Next for Windows” to be live-streamed on Microsoft’s Events page at 11:00 a.m. ET / 8:00 a.m. PT on June 24.

This event will highlight everything that is coming on Windows 11, which includes a major UI overhaul, a new logo for Windows, an updated Windows App Store, improved file explorer and Bluetooth audio support, better touch capabilities, as well as some features from the now killed Windows 10X OS.

Microsoft’s CEO Satya Nadella had confirmed during the company’s Build 2021 conference last month that he has been testing the next generation of Windows for the past few months.

“Soon we will share one of the most significant updates to Windows of the past decade to unlock greater economic opportunity for developers and creators. I’ve been self-hosting it over the past several months, and I’m incredibly excited about the next generation of Windows,” Nadella said.

“Our promise to you is this: we will create more opportunity for every Windows developer today and welcome every creator who is looking for the most innovative, new, open platform to build and distribute and monetize applications. We look forward to sharing more very soon.”

Although support for Windows 10 is set to end on October 14, 2025, it is likely that Microsoft would provide extra time to users to upgrade from one Windows operating system to another.