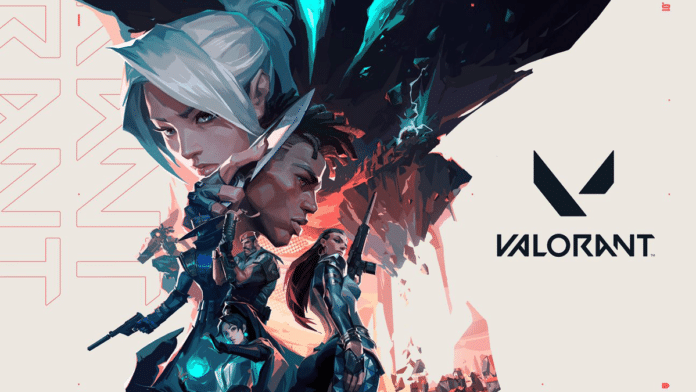 As you might know, Valorant was launched on 2nd June 2020. In just one year the game has gained immense popularity and it has over 14 million active monthly players.

Recently, Riot Games celebrated the one-year anniversary of Valorant, and as a special surprise, the company has announced that a new version of Valorant is coming out for mobile devices.

During the announcement Valorant executive producer Anna Donlon stated that,

“One of our top goals this first year was to earn the trust and respect of the global FPS community, and to prove to them that Valorant will always uphold the fundamentals of a truly worthwhile competitive tac-shooter.”

She further added that,

“To see our growing player community recognize and appreciate what we’re trying to do with Valorant is beyond what we could’ve expected and we’re thrilled to soon offer the same competitive Valorant experience to even more global players.”

As of now, not much information has been revealed about the actual Valorant Mobile game. However, Anna did confirm that the mobile version of Valorant won’t affect the PC gamers.

Do note that Valorant is exclusively available for PC, the game can’t be played on mainstream consoles like PS5 and Xbox Series X.

When Will Valorant Mobile Launch?

At the time of writing this article, the game is still in the development stage.

According to Anna, the game can take anywhere between one to two years to publish.

Riot Games hasn’t revealed any gameplay footage or images of the upcoming title.